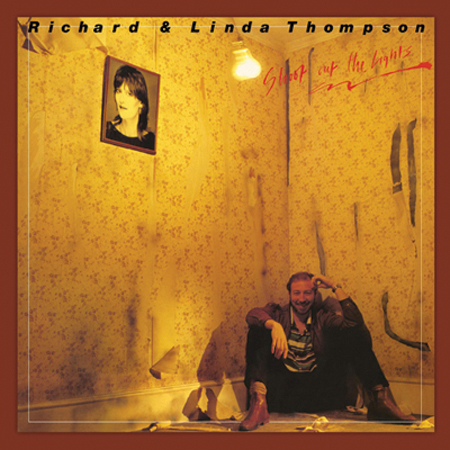 In 1974 Richard and Linda Thompson wanted to see the bright lights. Eight years later they wanted to shoot them out. After a decade of recording and touring, five albums, and three children, their relationship had dissolved. Their final record together, Shoot Out The Lights, was released just as the pair were breaking up. Documenting the hazards of love, it went on to become the folk-rock couple’s biggest hit.

Though it was often hard to discern on the sweet ballads of their earlier records, the couple had a famously tumultuous marriage – on the tour following the release of Shoot Out The Lights, she kicked him in the shins during a guitar solo and threw a beer bottle at him at the Buffalo airport. In songs like “Don’t Renege On Our Love,” all that tension comes to the fore. It begins with Richard singing, “Remember when we were hand in hand? Remember we sealed it with a golden band? Now your eyes don’t meet mine, you’ve got a pulse like fever. Do I take you for a lover or just a deceiver?” On the next track it’s Linda’s turn at the mic: “I hand you my ball and chain, you hand me the same old refrain. I’m walking on a wire . . . and I’m falling.”

It’s all downhill from there. . . and it’s a masterpiece. Many fans of Richard and Linda consider Shoot Out The Lights the highest height either ever reached. The couple’s marital fiasco was just one of many obstacle they faced during the Shoot Out sessions. They’d just been dropped by their label, Chrysalis. Linda was pregnant, which made simply breathing as she sang difficult. Things were not going well with their original producers, and Richard wasn’t happy with the direction of the songs.

Luckily, during all this, he had the good sense to talk to his old friend, Joe Boyd. The legendary producer, who had been instrumental in the careers of so many of the greats of English folk rock – from Nick Drake to Sandy Denny – was interested in making Richard and Linda king and queen of the label he’d started in 1980, Hannibal Records. He stepped in, and they re-recorded the material they’d been working on – laying down all the tracks in a quick three days. The haste, the anxieties, and the bitterness between Richard and Linda all helped to impart an urgency and gravity and authenticity to the songs that serves them perfectly. Thompson’s guitar work is taut and edgy – you can be a guitar god and play in the service of the song! – and the band is simply crack.

Rhino’s reissue includes the original songs, remastered, a beautiful hardcover book, and a bonus disc of material from the tour the couple embarked on after the release of the record. While on the road they incorporated old favorites like “Dimming Of The Day” and “Pavanne” with the new stuff, and they played a handful of exceptional covers – Dylan’s “I’ll Keep It With Mine,” Hank Williams’ “Honky Tonk Blues,” and the exquisite “I’m A Dreamer,” by Sandy Denny. Each sounds like it belongs to Richard and Linda. And it’s something of miracle they got made – Linda was falling apart as they toured. She’d try to trip him as he walked onstage each night, she was arrested for stealing a car in New York, and ended up in a gutter in Los Angeles.

Do you need the new Shoot Out The Lights? Yes, you do, even if you have the original. The packaging and bonus material are worth it. You’ll never hear a better breakup record. 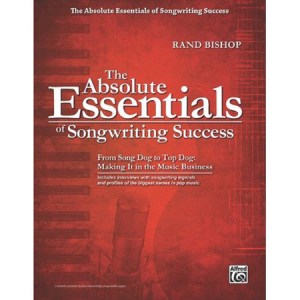 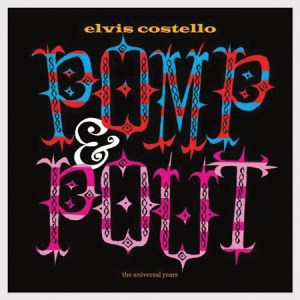