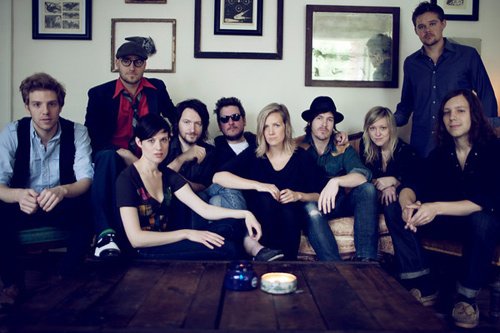 Ten Out of Tenn, a collective of the best and the brightest independent Nashville musicians, has announced a fall tour of 15 U.S. cities, and a fourth compilation album due out August 16.

The Ten Out of Tenn musicians have each carved out individual careers. As a group, they’ve logged six tours, three previous comp albums, as well as a Christmas compilation and an album to benefit Nashville flood victims. The tour and the album will feature the 2011 lineup. The ensemble will return to its roots on Sept. 29 with a showcase at Live On The Green. 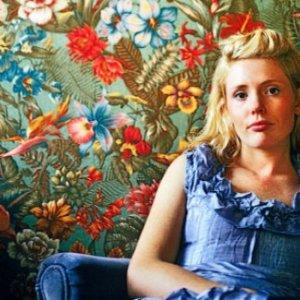