Two of the ten, Rhodes and Dabbs, were members of Volume II. Dabbs and his wife Kristin came up with the idea for Ten Out of Tenn while on the road in support of his music. They started the group as a means for Nashville’s less twangy music scene to tour the country in support of themselves and each other, playing shows in a full-band writers round fashion (they are each other’s backing band) that highlights the talent of each member while showcasing another, less twangy side of the Nashville music scene.

The project has been a success so far, garnering attention from publications like Paste, USA Today and Nashville Scene. A documentary about the project, “Any Day Now,” met critical acclaim at the Nashville Film Festival.

The latest ten just announced a new tour which will kick off September 17 in Knoxville, Tennessee. For a full listing of dates, visit www.10outoftenn.com 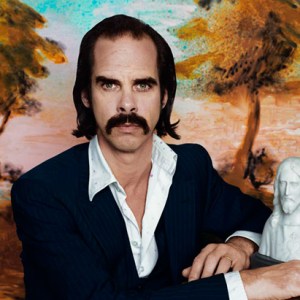 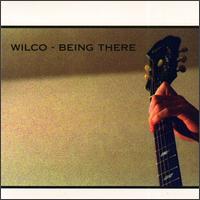