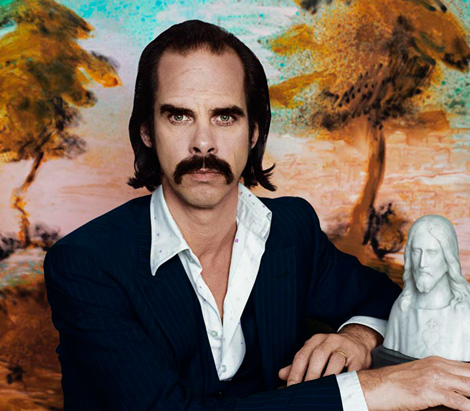 Nick Cave and his silver screen sidekick Warren Ellis are known for their countless cinematiccontributions, and now the bulk of their work will be available in one double-album.

A new album, White Lunar, out September 21, will span Ellis and Cave’s work from various movies and documentaries, and will feature previously unreleased material and rarities.
White Lunar includes music from The Proposition (which the multi-talented Cave also wrote the screenplay for), The Assassination of Jesse James by the Coward Robert Ford, The Girls of Phnom Penh and The English Surgeon.

Perhaps one of most sought-after inclusions on the album, however, is the music Ellis and Cave penned for the upcoming screen adaptation of Cormac McCarthy’s post-apocalyptic masterpiece and Pulitzer-prize winner “The Road.”

White Lunar hits shelves almost an entire month before The Road, along with Ellis and Cave’s score, makes its way into theaters.

In other Nick Cave news, the Bad Seed and Rennaisance man is busy prepping a new novel/audiobook, “The Death of Bunny Monroe,”  and a revised version of his first novel, “And the Ass Saw the Angel,” which hits bookshelves this September. 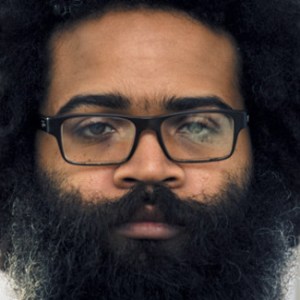 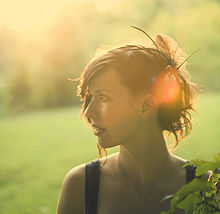