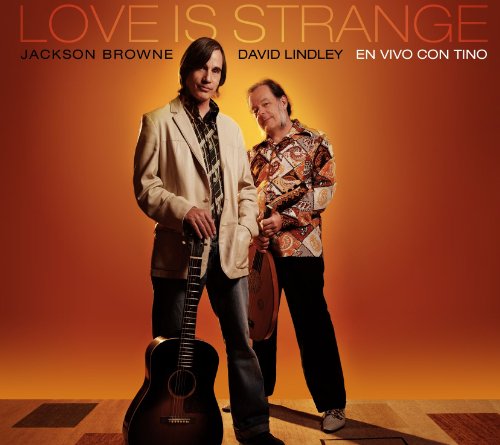 MRG has announced the winners of the 10th annual Independent Music Awards, the “influential awards program for fans and bands.” Among this years’ distinguished winners are Jackson Browne and David Lindley (Live Performance Album for Love Is Strange), Possessed by Paul James (Alt. Country Album for Feed The Family), Darell Scott (Country Album for A Crooked Road), and Jane Taylor (Folk/Singer-Songwriter Album for Compass.)

In the Song category, Amanda Duncan clinched the Acoustic division with “Love I Have For You,” The Dustbowl Revival topped the Americana category with “Dan’s Jam,” Jake & The Leprechauns took the Alt. Country category with “Busy Bee,” Madison Violet won for Folk/Singer Songwriter with “The Ransom,” and Lindy LaFontaine took best Cover with her rendition of Cracker’s “Low.”

Check out the full list of winners here, and listen to music from all the nominees and winners via the IMA Jukebox here.

Why submit to The IMAs from TheIndependentMusicAwards/IMAtv on Vimeo. 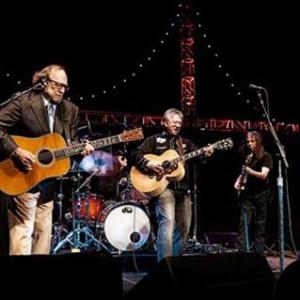 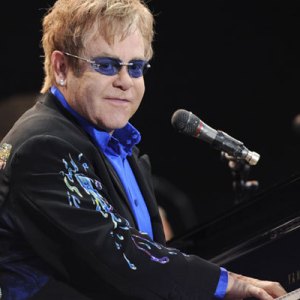