With the Sundance Film Festival moving to a new virtual format, ASCAP is also reimagining their presence at the movie industry’s winter gathering. Their new Sundance ASCAP Music Café will feature a dynamic mix of music performances and composer and filmmaker interviews that celebrate the marriage of music and film. The lineup will kick off at www.bit.ly/ASCAPMusicCafe21 at 5:00 PM ET/ 3:00 PM MT/ 2:00 PM PT each day from January 29 to February 1.

VERSED: The ASCAP Podcast will host Screen Time sessions with This Is Us composer Siddhartha Khosla and Emmy-nominated composer Amanda Jones (Home, Twenties) on January 31, plus Passing composer Devonté Hynes (aka Blood Orange) with film director Rebecca Hall and more. The final day will showcase a handpicked selection of performances from the Sundance ASCAP Music Café archives on February 1.

“This unique opportunity to showcase the music and composers that bring stories to life across global screens makes this event so special to ASCAP,” said Loretta Muñoz, ASCAP Assistant Vice President, Membership. “In our 23rd year, the Sundance ASCAP Music Café continues its dedication to shining the spotlight on the magical relationship of music and film. Though we can’t all be together in person this time, we are super excited to once again share performances from some of our favorite new talents with an even wider audience, engage some of our leading composers in conversation and also share an entertaining look back on the Cafe’s incredibly rich history of stunning and unforgettable performances.”

The Sundance ASCAP Music Café virtual venue can be found in the Festival Village portal on the Main Street homepage and is accessible for free by creating an account at https://festival.sundance.org/create-account.

To view a complete schedule of performances and get to know the Café artists, visit www.ascap.com/sundance2021. For the latest information on ASCAP events at the Sundance Film Festival, follow ASCAP on Twitter, Facebook and Instagram, and through the event hashtag, #ASCAPMusicCafe. 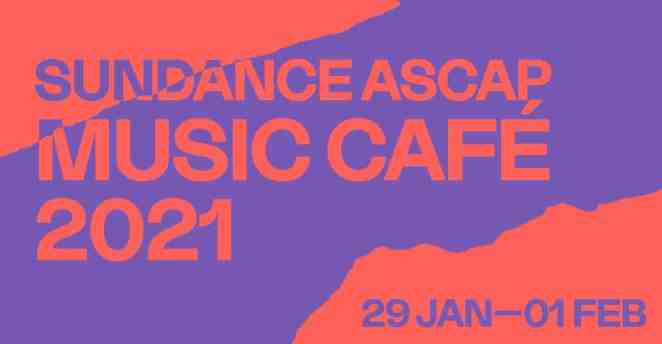 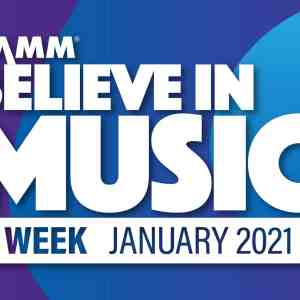 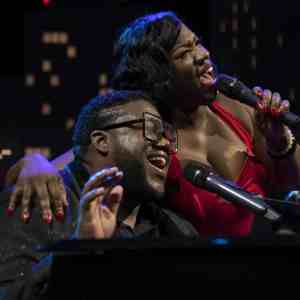