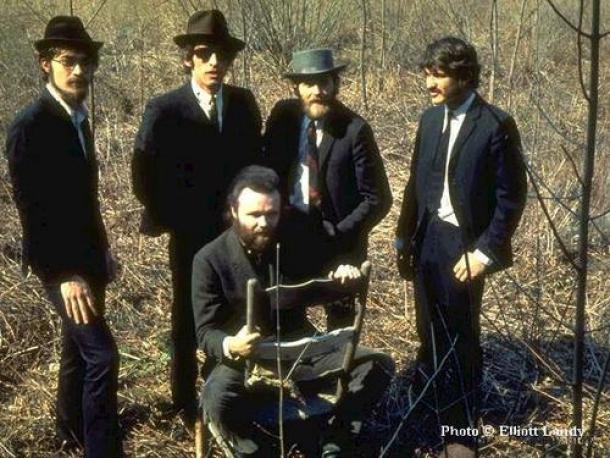 Since their first three albums were so unassailably great and they had a hiatus of four years in the 70’s wherein they recorded no original material, The Band sometimes gets labeled as an act whose later music is lacking compared to their early stuff. That view neglects the brilliant work that the quintet delivered on Northern Lights-Southern Cross in 1975, a swan song of sorts for the original five members (1977’s Islands was no more than a contract-filler) that gracefully melded all of the unique and disparate elements that made them so unique.

There was, however, one new twist on the proceedings. On past albums, chief songwriter Robbie Robertson never bothered too much with traditional love-gone-wrong songs, preferring to stick to character-driven stories or penetrating explorations of American history. He finally relented on Northern Lights-Southern Cross with “It Makes No Difference” and he ended up with one of the most devastatingly beautiful heartbreakers in rock and roll history.

“I thought about the song in terms of saying that time heals all wounds,” Robertson told interviewer Robert Palmer at the time of the song’s release. “Except in some cases, and this was one of those cases.” Yet writing the song was only half the battle with The Band. With three brilliant singers available, choosing between Richard Manuel, Levon Helm, and Rick Danko was never an easy task, although you really couldn’t go wrong.

Danko got the call, and his emotional performance, all wavering notes and reckless abandon, is the uncanny embodiment of a man driven to the end of his tether by his love’s absence. He gets interpretive assistance from his Band-mates, who give a typically intuitive performance. Garth Hudson’s stately but sad saxophone sounds like it has accepted defeat, while Robertson’s delirious guitar isn’t ready to give up just yet.

Robertson’s metaphors and similes are simple yet effective in showing the narrator’s inner torment. In the bridge, the imagery gets direr, all empty halls and stampeding cattle. As the song closes out, Danko uncorks his final lines with desperation dripping off every word: “Well I love you so much and it’s all I can do/Just to keep myself from telling you.” At that point, he is ironically joined by his good buddies Helm and Manuel on sympathetic harmony for the coup de grace: “That I never felt so alone before.”

Nobody did melancholic grandeur better than The Band, and there’s no topic more suited to that treatment than lost love, so it would have been an upset if “It Makes No Difference” hadn’t turned out so fine. Either you’ve been there before, in which case Robertson’s eloquent anguish will seem achingly familiar, or you haven’t, in which case Danko’s fearless vocal will act as a public service announcement on the merits of holding on to a good thing for dear life. 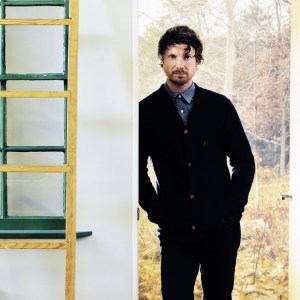 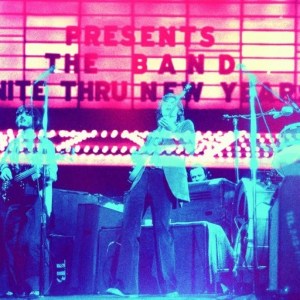