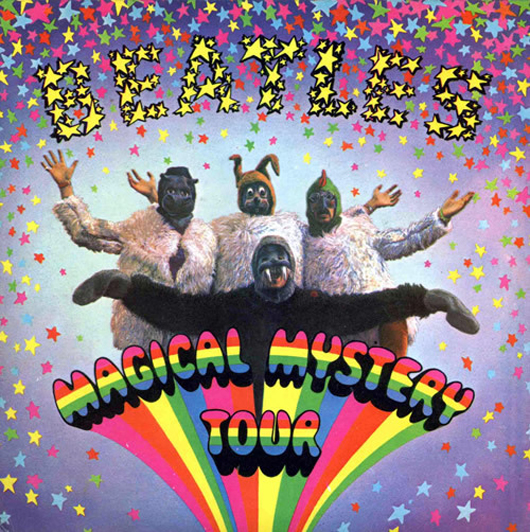 There will also be a deluxe edition, containing both the DVD and Blu-ray, a 60-page book of photos and stories, and a reproduction of the mono double 7” vinyl EP of the film’s six new Beatles songs (“Magical Mystery Tour,” “The Fool On The Hill,” “I Am The Walrus,” “Flying,” “Blue Jay Way,” and “Your Mother Should Know.”), originally issued in 1967.

For the first time ever, there will be a limited theatrical release in the UK, US, and other countries worldwide, starting September 27th.

The experimental film, which was met with mixed reviews upon its release but is now considered a psychedelic classic, captures a madcap British bus trip the band undertook with a film crew in September, 1967.

Says Ringo Starr: “Paul said, ‘Look, I’ve got this idea,’ and we said ‘Great!’ and all he had was this circle and a little dot on the top – that’s where we started.”

“It wasn’t the kind of thing where you could say, ‘Ladies and gentlemen, what you are about to see is the product of our imaginations and believe me, at this point they are quite vivid’,” adds Paul McCartney.

– Features interviews with Paul and Ringo, along with other cast members and crew. Includes unseen footage.

– Ringo Starr reflecting on his role in the film.

– Three new edits of these performances, all featuring footage not seen in the original film.

– The Beatles allowed the BBC to film them in the edit suite where they were working on Magical Mystery Tour. This was then turned into a promo by the BBC, who shot their own additional footage. It was then broadcast on “Top of the Pops” to mark the “Hello Goodbye” single going to No. 1 in December 1967.

– A scene directed by John featuring Nat Jackley and not included in the original film.

– Ivor performs “I’m Going In A Field,” in a field. This scene was not included in the original film.

– The filming of Traffic acting out their 1967 hit single “Here We Go Round The Mulberry Bush” was commissioned by The Beatles for possible inclusion in Magical Mystery Tour, but was not included in the final edit. 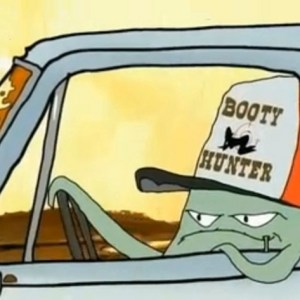