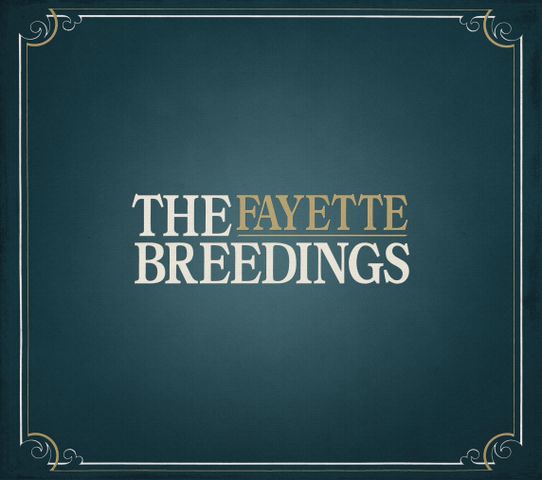 The Breedings
Fayette
(True Blue)
Rating: 3.5 stars out of 5

Not to be confused with the similarly named, but not sounding, the Breeders, Willie and sister Erin Breeding front this delightful country rock act. Dialing down the volume from the twosome’s slightly more aggressive 2011 debut helps this one achieve a more rootsy, earthy sound somewhere between the raw folk of Willie’s 2006 solo album and their previous disc.

The space lets Erin’s voice shine which she does on the sweeping, widescreen, pulsating “Take it from Me,” aided by a subtle yet flowing string section that adds a cool pop vibe to her confident vocals. Ditto for the easy “Calm,” that has hit ballad written all over it and is sure to be one of the act’s signature tunes. The unplugged “Too Much a Dream” is more typical of the sound as the brother and sister harmonize on a lovely and well, dreamy ballad urged on by a modest yet effective sobbing pedal steel. Piano brings a 60s countrypolitan feel to “Make You Wait,” that sounds like it was taken from an early Linda Ronstadt release. A two piece horn section is used sparingly but to perfect effect on the bouncy “Tennessee,” infusing a bit of R&B spice to the proceedings just before the acoustic bluegrass guitar solo. The strummy “Two Drinks” folds threads of early Eagles and Poco into a breezy track that revels in its chugging low-key sound.

The deceptively simple songs combine robust melodies with unassuming arrangements and the Breedings’ wonderful vocals for a charming Americana album that’s as unpretentious and sincere as the band’s name. 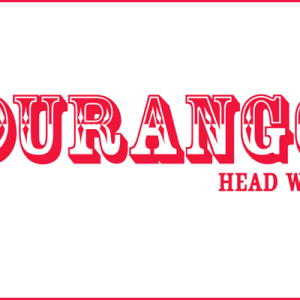 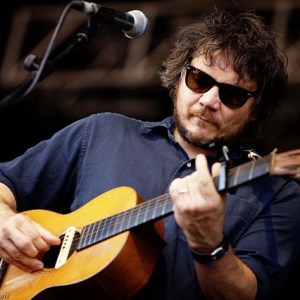