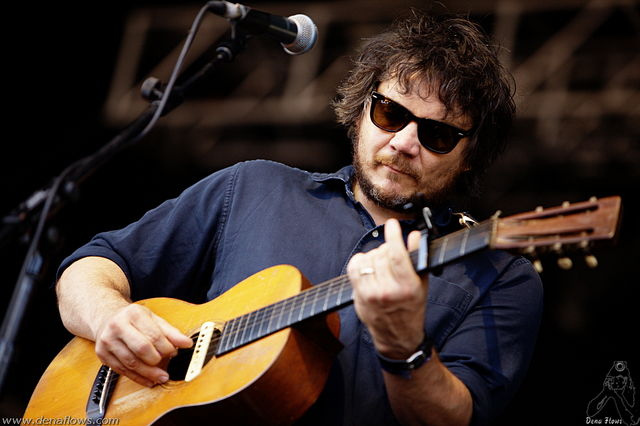 Wilco fans out West are getting an early X-mas present this year. Frontman Jeff Tweedy has just announced a solo mini-tour, starting in Kansas City early December, and running right up to the December 19.

The tour includes several dates in California, ending in a four night stand at L.A.’s Largo at the Coronet.

More information can be found at Wilco’s website, wilcoworld.net. 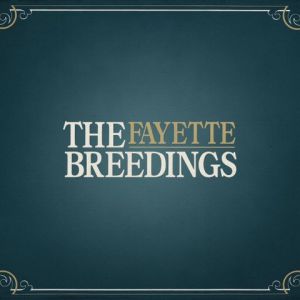 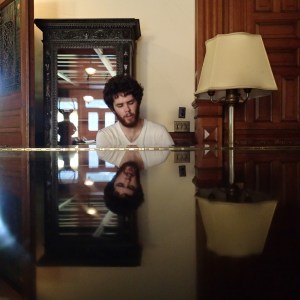