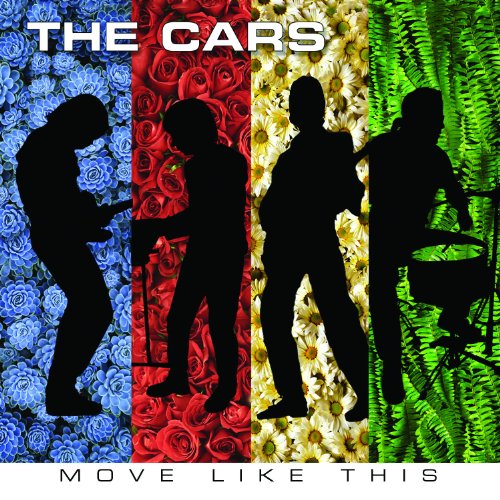 The Cars
Move Like This
(Hear Music/Concord)
[Rating: 3 stars]

Saying that Move Like This sounds like a pretty good Cars album might seem to be damning it with faint praise. That’s especially true since it’s the group’s first studio effort after sputtering off the road with 1987’s disappointing Door To Door. Despite the untimely 2000 death of founding vocalist/bassist Ben Orr (keyboardist Greg Hawkes now picks up the bass parts), time otherwise stands still on this 37 minute, 10 track comeback. Riffs and hooks fly like in the old days, but all of them seem to be grabbed from one of the group’s 80s tracks, and the slick production—split between “Jacknife” Lee and the band—rounds off any experimental edges that might have pushed this into more intriguing territory.

The project began as a Ric Ocasek solo album, so even after inviting the three other Cars to flesh out his songs, the focus remains clearly on him. For better or worse, his voice hasn’t aged and his new songs are melodic ballads and rockers that could have slotted between the hits on Shake It Up or Candy-O. The problem is that they would never have been the hits, and even though there are pop worthy moments a-plenty, nothing sticks in your brain the way the band’s best work always did.

That means graying fans who grew up with Heartbeat City as the soundtrack to their high school years will hear Hawkes’ squiggly synths, Elliot Easton’s crunchy guitars and David Robinson’s metronomic drumming and might initially hail this as a welcome return. But even they may find themselves crate digging in their attics for the Cars initial clutch of new wave classics, leaving this as a pleasant, professional, classy yet ultimately disappointing diversion. For a band that many hoped might come roaring back from Where Are They Now? purgatory with engines in overdrive, this is bound to be a letdown.

Instead of a lean and mean Mercedes we get a souped up Hyundai. Back to the garage, guys. 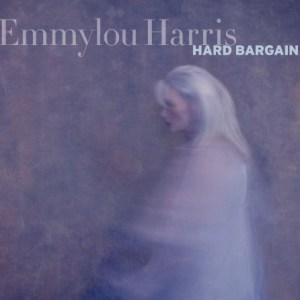 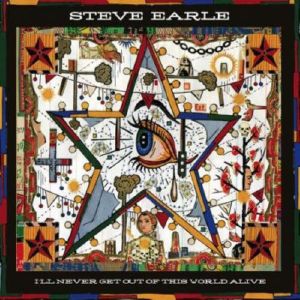