They are based in Nashville and are named Country Westerns so it’s a cinch to pigeonhole this outfit’s sound before you even hear a note. But…you’d be mistaken.

Whether the Country Westerns’ name is a goof or just meant to complicate pre-conceptions isn’t clear, but this rocking trio’s approach is more closely associated with jittery punk rocking pop from The Replacements, Bottle Rockets and the Del-Fuegos than anything resembling the genre of their moniker.

Frontman/bar owner/singer/songwriter/guitarist Joseph Plunket (ex-of The Weight) howls his lyrics atop terse, tight (half the tracks are under three minutes, none are over four), hook heavy rockers that feel as real, roughed up and unflinching as New York City, where the album was recorded. Bassist Sabrina Rush is trained on violin (and plays that instrument in her other band State Champion), but picked up the bass for the first time to add thick, malleable lines to these rockers.

Tracks like “Gentle Soul” grind out a swampy Creedence-styled groove in tough, sweeping guitar lines as Plunket sings/growls to his lover that “I’m just a gentle soul/When you push me I’m willing to roll/I don’t wanna fight with you anymore” with a gruff rasp that makes these, and every other songs’ lyrics, feel honest and defiant. When he spits out “I tied my tongue through broken teeth” on “It’s On Me” there’s little doubt he did just that.

The only instance of “country” entering the equation is on the lyrics to the closing “Two Characters in Search of a Country Song,” its title stating a concept which could be the theme for most of these tunes.

This rugged yet catchy music seems like it’s played by a much larger outfit predominantly due to Plunket’s guitars overdubbed two and sometime three times. Credit goes to producer Matt Sweeney who captures the band’s attack with a minimum of fuss, bolstering, and even enhancing, their natural brash swagger.

Since this is the Country Westerns’ debut, it’s too early to tell if the group’s misleading, some might claim deceptive, designation is a blessing, a curse or something in between. But there is no doubt their sound hits hard and lands its punches without the assistance of twang or pedal steel to refine its emotional and sonic points. This is raw, honest Americana featuring a punky edge that connects due to the power and passion it’s played with and inspired by.

If you dig what you hear, pre-order on BandCamp or pre-save on Spotify and Apple Music. 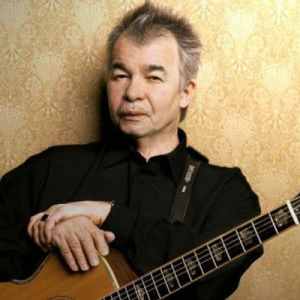 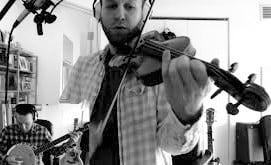