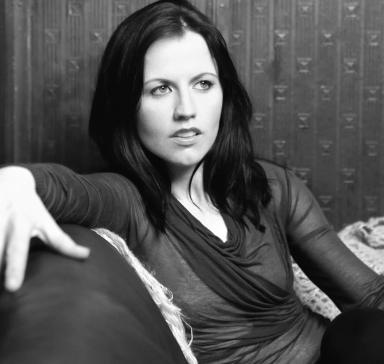 Irish artists the Cranberries became huge in the ’90s, with singles like “Linger,” “Dreams” and “Zombie” seemingly always on the radio. But eventually, along with an number of their alt-rock peers, the band disappeared off the radar, and the Cranberries went on indefinite hiatus in 2003.

Lead singer Delores O’Riordan tells Billboard.com, “I got to say, it was the darkest and weakest part of my life, emotionally,” she says. “I got so big so quickly, I lost sense of reality. I lost my friends and I didn’t really have a normal life. All my friends went to college when I was 18 and I went and got famous overnight. So, I was a bit of a train wreck, to say the least.”

O’Riordan returns with her second solo album, No Baggage on June 2nd. The followup to 2007’s Are You Listening?, the album will be released by Zoe Records. “I decided to give up music for awhile — not be in a band, not be on a label, and not be in a box,” O’Riordan says. “You get all this adoration, but you don’t know how to take it when you’re young. This is something I’m doing for myself. It challenges me. And it’s made me more in touch with myself, the reason that I’m here. I don’t have any of that pressure. It’s totally a hobby for me; for a long time, [music] became a job.”

O’Riordan will tour the States in July.