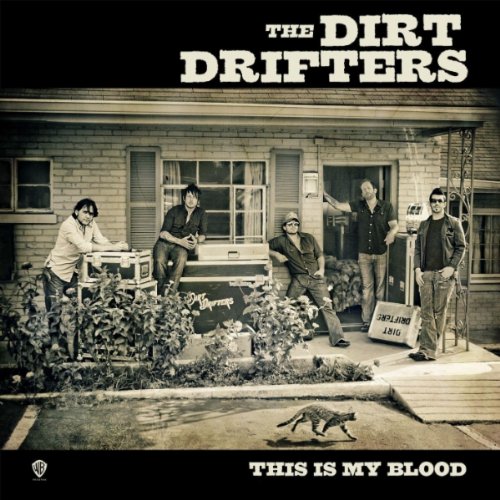 The Dirt Drifters
This Is My Blood
(Warner Bros. Nashville)
[Rating: 4 stars]

Self-reliant country band The Dirt Drifters have put their feet down with their boldly titled debut, This Is My Blood.

After years of grinding tours in RV campers, the band offers an album of road tested tunes, 10 of 11 written by the band themselves, recorded without the help of session aces and showing a rare flash of artistic independence from Nashville’s Music Row. Combined with commercially appealing hooks and a current, rocking sound, these self described “nobodies” might have a real chance at country stardom.

Familiar blue-collar themes abound, but unencumbered by focus-group writing, they shine with honest enthusiasm. “Something Better,” the album’s first single, tells the tale of half-heartedly working a dead end job, all the while waiting on the next one. “Always a Reason” turns a drinking song into a hometown pride anthem without uttering the words “jacked up truck.” And “Hurt Somebody” turns a tender phrase that will strike a chord with the hell-raising, Miranda Lambert-loving, female set (“Girl you’re gonna hurt somebody/God I hope it’s me”).

Its lyrical peak shows up in a trio of songs in the middle of the album. “Married Men and Motel Rooms” is a story song in the Texas troubadour tradition, while “I’ll Shut Up Now” laments the disappointing realities of modern life and features a smile-worthy cameo by Willie Nelson.

But the most insightful offering by far has to be “Name on My Shirt.” Songs of pride in the blue-collar lifestyle are everywhere in country music right now, but rarely do they express anything but complete devotion and satisfaction. “Name on My Shirt” doesn’t shy from the idea for many, the lifestyle is not a choice. A young man grows up promising never to be like his dad, only to end up there anyway. Along the way, he discovers his admiration and respect for the old man. It’s a fresh approach leading to a well known conclusion, and it’s more realistic.

Some of the instrumentation will remind listeners of classic rock radio staples like John Mellencamp and Cheap Trick — more than a little bit, actually — but it feels more like an evolution of what the guys grew up listening to than a grab bag of well-known riffs. Add some tasteful steel guitars and brotherly harmonies, and it deserves a pass.

These songs are refreshing, loud, fun and thoughtful. Plus, they seem to have much contemporary country appeal. Whether they find their way into the hands of country fans is a different matter entirely, but the potential for success is definitely there. 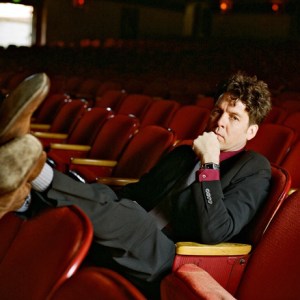 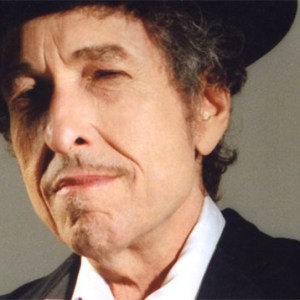