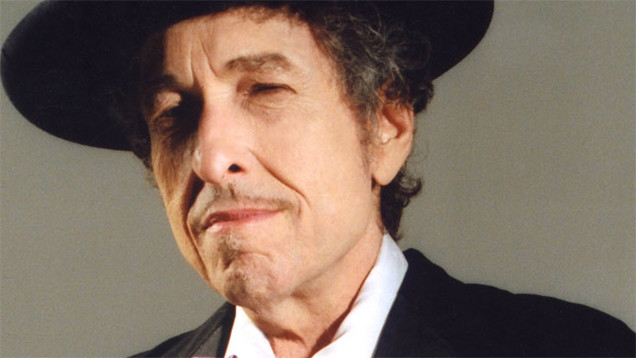 Last night, Bob Dylan brought his never-ending tour, as well as opening act Leon Russell, to Nashville’s Ryman Auditorium. The songwriting giant last played the venue in 2007, and last rolled through Music City in 2010, when he played the Municipal Auditorium.

For me, it was a chance to compare and contrast. I was at that Auditorium gig, and I thought that show was pretty killer. This one, perhaps, was even better. Certainly, Dylan seemed more animated — he’d wiggle his leg for affect, smile for affect, or bob and weave behind his organ, grinning like Jack White off his meds. All these little movements add up to a lot of personality, somehow.

His musical approach, too, seemed completely different. Sometimes, the edges seemed smoothed over, like on opener “Leopard Skin Pillbox Hat,” which was largely sabotaged by an errant organ lick. Or “Mississippi,” which featured a new arrangement that seemed to exude happiness.

“High Water (For Charley Patton)” sounded great at the Ryman — any song with a banjo usually does. For “Highway 61 Revisited,” the band was joined by Willie Nelson’s son, Lukas, on guitar, who helped whip the song into a spine-tingling jam. The clear-throated crooning on Together Through Life’s “Forgetful Heart” demonstrated that Dylan can still sing like Caruso when he wants to, but yeah, you know. Things have changed.

There’s a lot of repetition in Dylan’s nightly set lists, and, given his love of melodic obfuscation, you can never be sure if what you’re hearing is genius or pap. No one goes to a Dylan show and screams out before the encore, “play the same three songs!”

The question you have to ask yourself is this: maybe “Like A Rolling Stone” seems a little boring right now, but how can you be sure it won’t reveal its utter brilliance when listened to on bootleg, weeks later? For that one, band member Charlie Sexton turned his lead guitar up to previously unheard volumes and let it rip, as if to say this is how you take a guitar solo on “Rolling Stone,” countless bar bands.

People watching on this night was at a premium: half the audience looked like they were in a band, and there was a hippie guy in full-on regalia leading his own one-man dance party near the front row. It was also fun to watch The Black Key’s Patrick Carney leading two Kings of Leon around, prompting me to imagine a new super group: The Black Keys of Leon. Leon Russell was pretty great too, the genuine article, a man who’s traveled rock and roll’s long road. Go see him if you can.

But in the end, it was all about one man, one legend. During the night’s final song, “Blowin’ In The Wind,” I joined a throng of people gathering in front, past the pews, to soak it all in. As we watched him wheeze the words to this now ancient-seeming song, those that Bob meant something to hung on every word, and cherished every moment.

View the set list and read a nice story about Dylan signing a harmonica for a twelve-year-old boy in the front row at Boblinks.com. 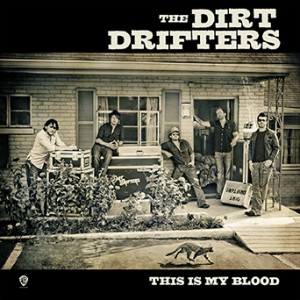