Posies co-founder Ken Stringfellow’s impressive curriculum vitae, which includes stints in R.E.M., Big Star, and an illustrious solo career, doesn’t stray too far from the sophisticated pop music he’s been crafting since the late 1980s. SMOKiNG KiLLS is the debut album from The Disciplines, Stringfellow’s latest project with members of popular Norwegian band Briskeby. With 13 tracks clocking in at under 40 minutes, it’s louder, faster, and uninhibited, a stark contrast to his meticulously-crafted solo work or the melodic power pop the Posies were known for. His unmistakable vocals are rougher and grittier, but this is still the guy who would use an economics analogy to talk about love (“There’s a Law”). Standout tracks like “Yours For the Taking,” “Get It Right,” and the Stones-tinged “I Got Tired” reveal that this stellar band combines the best of glam and garage, drowning shamelessly catchy melodies in thundering guitars and the catch-me-if-you-can rhythm section. The album ends with the epic, stunning “Oslo,” sure to incite waving Zippos-or iPhones-in the air. Simply put, if the Posies are a glass of fine wine, the Disciplines are a shot of whiskey. Top-shelf, of course. 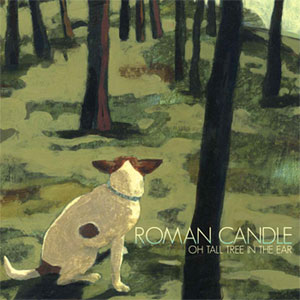