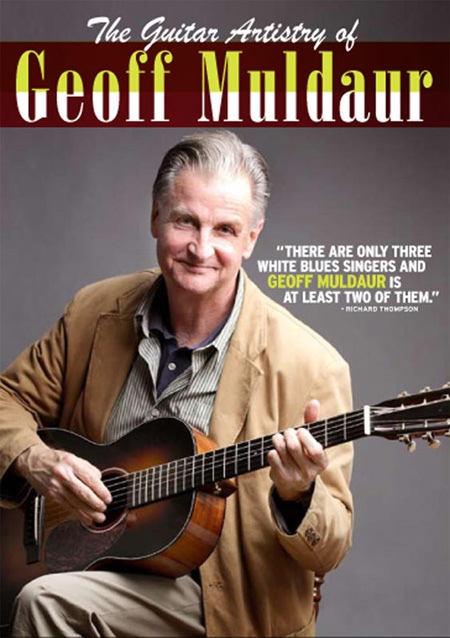 THE GUITAR ARTISTRY OF GEOFF MULDAUR

If you asserted that Geoff Muldaur was the man who invented “laid back,” he’d be the first to tell you that that’s not quite right, citing immaculately relaxed 1920s singing musicians he’s idolized and salutes in this set, from Lonnie Johnson to Don Redman. But he’s been contributing to that “Lazy Bones” tradition for over 45 years now, solo, and with Jim Kweskin, Paul Butterfield or former wife Maria. Don’t let this DVD’s title fool you; the contribution has been as much through his easy, nuanced singing as his delicate picking. The presentation is simple; Muldaur is seen sitting on a chair, singing and playing numbers from the acoustic rag, jug and early jazz bag, telling his own musical story, and reminiscing. (The Mississippi John Hurt stories make the disc worth a visit in themselves.) His singing is unmistakable enough that if he’d been around in 1929, they would have recorded him. 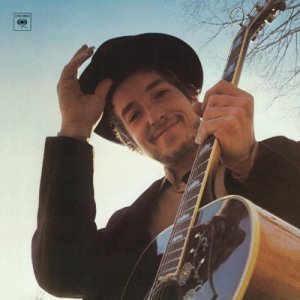