On June 7, Charleston, SC band the High Divers will release a new EP, Ride With You. Ahead of the EP’s release, the band has shared the new track “Still Kickin’,” premiering below.

As frontman Luke Mitchell explains it, the song was inspired by a terrible wreck the band had while touring through Arizona. A semi-truck t-boned the band’s van, with members landing in the hospital with serious injuries.

“After returning home and canceling the rest of the tour, I think we all slipped into a cloud and stayed there for a long time,” he says. “None of us realized how bad our PTSD would be until we got back out on the road to start touring again, and driving on busy highways is 80 percent of our job.”

The crunchy rocker finds triumph in the band’s trying time, with the chorus lamenting, “I almost lost my life” before the titular declaration “I’m still kickin’.”

“I remember sitting in the sun somewhere on tour and just thinking, ‘We made it through THAT. We can make it through anything,'” Mitchell adds. “We all started to feel better, and I started learning how to be grateful again, instead of pissed-off. For a while, everyone kept telling us that we had gotten lucky, but it hadn’t felt that way until about a year later.”

Sadler Vaden, known as part of Jason Isbell’s 400 Unit band, produced Ride With You. The band recorded the EP alongside Vaden and Jeremy Ferguson at Ferguson’s Battle Tapes Recording in Nashville. Mitchell notes that Vaden encouraged the band to write about tough topics, including “suicide, bullying, physically abusive relationships, and in the case of this song, depression and PTSD.”

Listen to “Still Kickin'” below. 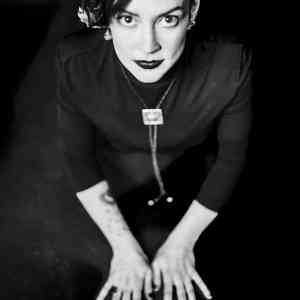 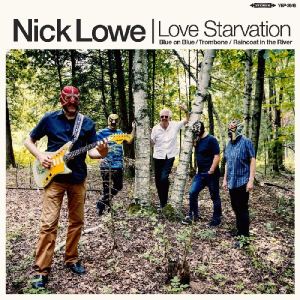