There’s no getting around the supergroup label for this collaborative effort. It’s right there in the band’s name, a direct reference to The Highwaymen, the short-lived act that found legends Kris Kristofferson, Johnny Cash, Willie Nelson and Waylon Jennings joining forces on an intermittent basis for about a decade in the mid-’80s through mid-’90s.

Like those proud, rootsy country icons, The Highwomen — comprising Americana singer-songwriters Brandi Carlile, Natalie Hemby, Amanda Shires and Maren Morris — showcase their C&W roots, in addition to their more boundary expanding work. The collective, formed by Shires when she noticed the lack of female voices on country radio, not surprisingly revels in woman-empowered concepts.

From the joy of motherhood (“My Only Child”) to the difficulties of everyday life (“Redesigning Women”’s “Runnin’ the world while we’re cleanin’ up the kitchen … How do we do it?”) with of course a few nods to lousy guys who done them wrong (Shires’ going all Dolly Parton on “Don’t Call Me” and Morris’ “Loose Change”), this is a fresh, occasionally feisty, feminine approach to the country genre informed by the group’s singer-songwriter strengths.

Carlile dives into that concept on the honky-tonking “My Name Can’t Be Mama,” which sounds like a lost Loretta Lynne gem. It’s the rare entry, along with “Crowded Table,” where all participants trade off or harmonize together on lead vocals. Morris gets introspective on the moving ballad “Old Soul” (“I guess I was born an old soul”) and Shires joins with husband Jason Isbell (also a member of the backing band) to pen “If She Ever Leaves Me,” sung by Carlile as a nod to her out-of-the-closet sexuality.

Generally more subdued than the Lambert-led Pistol Annies and less groundbreaking than Trio (the iconic Emmylou, Dolly, Linda Ronstadt project that was a clear influence here), some of this doesn’t qualify as country. It would have helped if all four women participated in every performance since at least one is MIA on the majority of tunes. And while Dave Cobb’s production is typically professional, it’s also a little dry.

Regardless, this is a much needed shot in the arm from talented female singer-songwriters, most of whose solo work is on the fringes of country music and who have every right to expect these songs to stand alongside the testosterone-heavy dudes on the commercial airwaves.

Whether any of these tunes will crack that particular glass ceiling is unclear. But between their recognizable names and obvious talents as singers AND songwriters, if The Highwomen’s debut can’t do the trick, it’s hard to imagine what will. 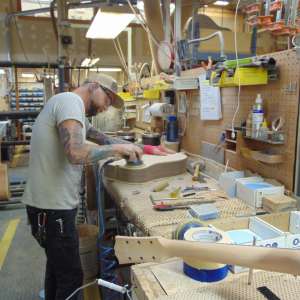 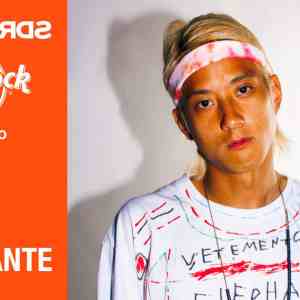