Gibson Guitars are often thought of as a Tennessee brand, since so many Gibson instruments, and products of Gibson-owned Epiphone, are manufactured in that state. So it may come as a surprise to some that Gibson’s acoustic guitars are actually hand-built in the fairly remote city of Bozeman, Montana, not far from Yellowstone National Park.

More than 100 full-time workers are employed at the Bozeman factory, which originally opened its doors in 1989. Since then the facility has been the site of acoustic and acoustic-electric guitar manufacturing exclusively. Much of the manufacturing process there is skillfully done by hand and aided by custom machinery set to seemingly impossibly low tolerances to produce accurate neck lengths and fret heights in achieving perfect intonation for each instrument. The factory is strategically laid out for optimal efficiency and speed in the manufacturing process, actually using some of the equipment that was used at the original Gibson location of Kalamazoo, Michigan. Virtually all of the rest of the equipment is manufactured in-house by the company’s own die and jig makers and other machine designers and builders.

Machinery can only do so much, though, and the human touch is needed when creating what some people consider a piece of art as much as a musical instrument. After the backs, sides, necks, fretboards and other parts of the guitars, made of raw woods including walnut, Indian rosewood, and Hawaiian koa are machined, skilled craftsmen and craftswomen meticulously perform delicate trim work by hand. Sanding, drilling, painting and more, they produce the finished components of a variety of guitars, including the J-45, J-200, and the company’s new G-45 Series and Sheryl Crow Country Western Supreme models.

The final assembly leads to an inspection where guitars are examined for even the most minute flaws, and any irregularities lead to the guitar being returned to the department where that issue originated for reconciliation. The ultimate result is the shipment of guitars that continue the reputation of an iconic brand of instruments that has been heard on countless legendary recordings since recording was in its infancy.

Some Gibson Bozeman employees have worked at the plant for decades, carrying on a tradition of instrument building that Orville Gibson began in Kalamazoo in 1894, and that has existed in southwest Montana for decades. Gibson’s other manufacturing facilities include Gibson USA and Gibson Custom, both located in Nashville, Tennessee. 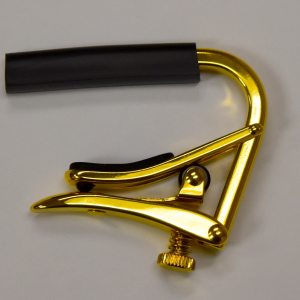 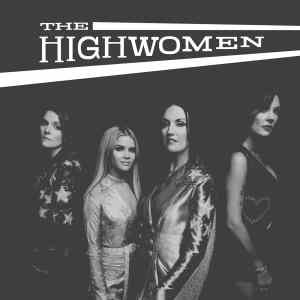