The Hold Steady
Thrashing Thru The Passion
(Frenchkiss Records)
Rating: 4 out of 5 stars

Thrashing Thru The Passion might technically be listed as the first new album by The Hold Steady in five years, but you might have heard some of these songs before. The second half of the album consists of five tracks that have all been released digitally in the past few years. Collecting them to round out this release, the band turns in a quasi-greatest hits album, and, considering the strengths of those songs, there’s nothing wrong with that.

Not that the first five songs, created solely for this release, are dog food, mind you. “Denver Haircut” comes crashing out of the gate with the crunching guitars of Tad Kubler and Steve Selvidge and the rapid-fire drums of Bobby Drake sounding as fresh as ever, setting the tone for one of Craig Finn’s half-comic, half-cutting character sketches, the kind where winning one-liners and slick wordplay are effortlessly intertwined with profound truths like “Doesn’t have to be pure, doesn’t have to be perfect/Just sort of has to be worth it.”

If the next three songs run in place a bit, or, to be more accurate, sprint in place, the last of the five brand-new tracks, “Blackout Sam,” finds the band hitting a soulful high point and sending us rocketing into the previously-released material. From there, Thrashing Thru The Passion is a non-stop rush, one killer piled on top of the next.

“Entitlement Crew,” which benefits from Franz Nicolay’s bright keyboard colors, finds the narrator sneering at a former companion, all while exhibiting genuine hurt at being left behind. “T-Shirt Tux” displays the band’s ability to walk the high wire; what starts out as a Thin Lizzy-styled riff rocker somehow ends in elegiac Warren Zevon territory. “Star 18” then finds Drake and bassist Galen Polivka thundering breathlessly ahead, Kubler dropping a fiery solo, and Finn referencing Peter Tosh, Mick Jagger, and, in self-deprecating fashion, his own band.

“The Stove & The Toaster” is a more focused narrative of small-time hoods that’s a little like Springsteen’s “Meeting Across The River” if the inevitable unhappy ending was actually revealed instead of implied. “Confusion In The Marketplace” wraps things up with one of the band’s most accessible refrains and Finn leaving things on a surprisingly upbeat note with the lines, “I don’t want to dick around/I just want to devastate.”

The total effect of Thrashing Thru The Passion is that of The Hold Steady at their most casual and confident, tossing off these songs that would be tour de forces for anyone else as if they have a bushelful of them just hanging around the studio. Songs of characters who manage “Tiny little triumphs, massive bloody failures,” as Finn sings in “T-Shirt Tux,” lent a cathartic edge by the powerful assault of the band. Maybe not quite perfect, but definitely pure, and worth it a million times over. 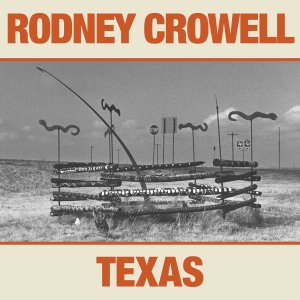 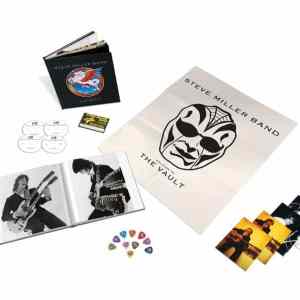