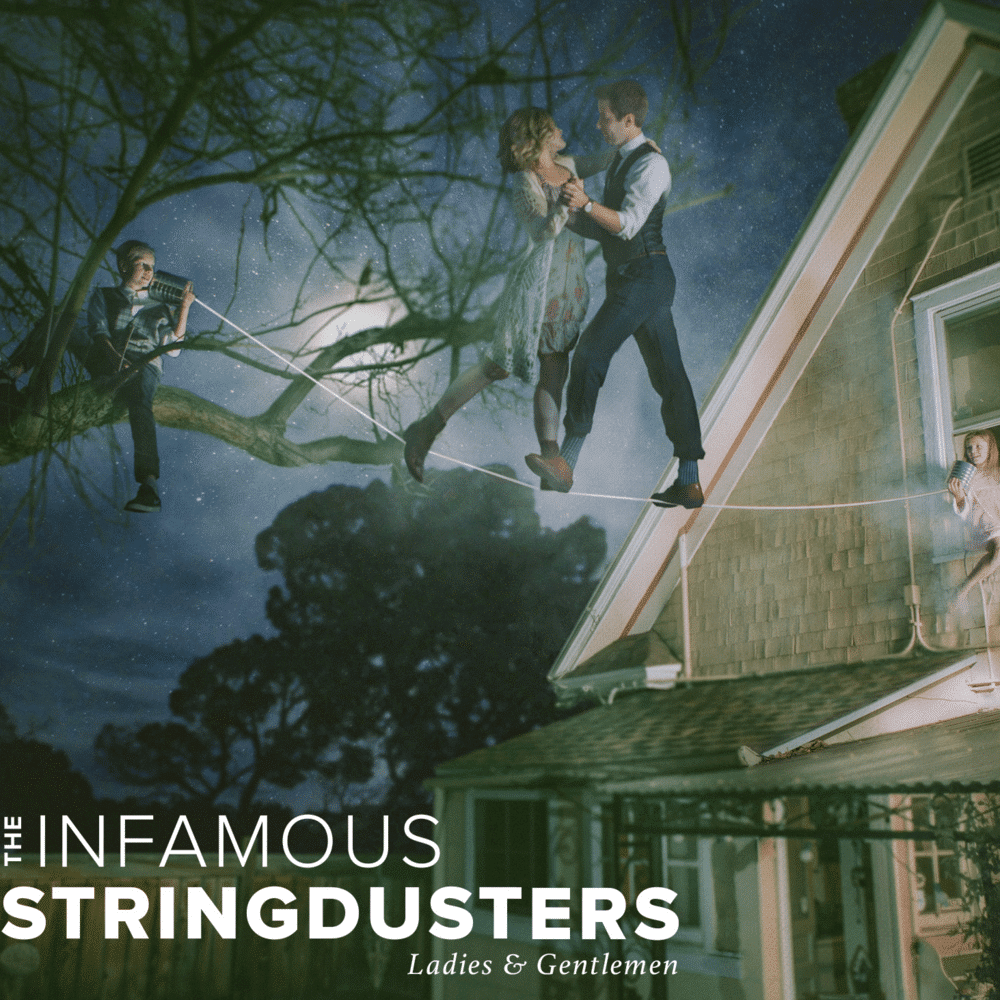 The Infamous Stringdusters
Ladies & Gentlemen
(Compass)
Rating: 4 out of 5 stars

The concept of male artists or bands who record albums with a variety of female singers isn’t new or unique. It has been done by everyone from Blackie and the Rodeo Kings to Willie Nelson, Buddy Miller, and even Tony Joe White, and those are just the ones that come to mind. But that doesn’t mean it’s played out or hackneyed either, especially when it’s delivered with as much class, restraint and enthusiasm as it is here. Leave it to Nashville’s Infamous Stringdusters, never a group to shy away from expanding its bluegrass boundaries, to infuse all the soul and emotion that such non-bluegrass singers as Joan Osborne, Joss Stone and others bring to an already strong batch of original tunes.

The all-string five piece (guitar, fiddle, Dobro, banjo, bass) also adds drums on three tracks, and trumpet (!) on two more, further pushing outside of any expected comfort zone others who play their rustic music might cringe at. That’s especially the case with the lone instrumental “Hazosphere” which brings jazz into the equation. And, while singers such as Sara Watkins, Claire Lynch, Sarah Jarosz, Abigail Washburn and Della Mae’s Celia Woodsmith are logical choices for this project, Nicki Bluhm, Mary Chapin Carpenter and the previous mentioned Osborne and Stone are less so.

Credit the five piece for writing effortlessly melodic songs from a women’s (or at least non-male) perspective that stretch the confines of their genre, specifically into a bluesier, more R&B approach that really connects on Woodsmith’s entry “Old Whiskey Bottle” as well as Stone’s “Have a Little Faith” (not the John Hiatt song) and Washburn’s rockabilly inspired “Rock and Roll” (not any of the other songs named that). The beauty of this material is that if played by electric instruments, or in different arrangements, the songs would be just as impressive, perhaps more so as on Osborne’s opening Fleetwood Mac-styled “Listen” and the Lee Ann Womack gospel-flecked “I Believe.” Every vocalist brings their “A” game, but when Watkins lets loose on the spirited “See How Far You’ve Come,” she sounds particularly inspired.

And while the band may often seem secondary to the performances of the frontwomen — as it should be — the guys are stellar in their backing status, never hogging the spotlight for unnecessary solos while smartly yielding the attention to their high-profile guests.

The end product feels natural, unforced and even at times humble, making this appropriately titled sixth Stringdusters album yet another successful effort that moves the act beyond its string roots while keeping their collective feet planted in them. 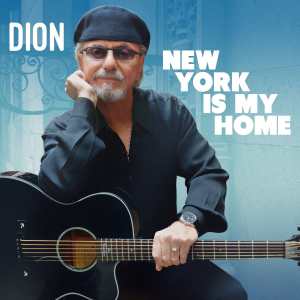 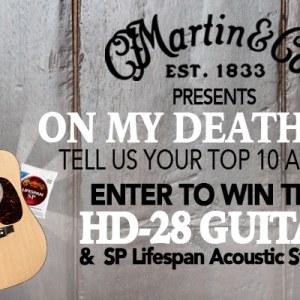