All female Americana group The Krickets will release a sing along-ready single, “These Games,” on June 5. After working with producer Ben Tanner of Single Lock Records on their 2016 debut album, Spanish Moss, then with Sam Ashworth (Joy Williams, Lone Bellow) for their 2018 follow up release, Redbird, it’s a big change for the band to self-produce.

“It was probably an attempt to regain some control over our music after the quarantine benched our 2020 tour,” says Lauren Spring (harmony vocals/keys/fiddle) of this decision to take production matters into their own hands. “We went from having a decently balanced family/touring schedule to being full-time homeschool teachers/maid service/short order cook/shut-ins and that was hard to adjust to. We missed the music, the show energy, the fans and each other terribly. Watching our show dates and income melt off the calendar hurt and we tried to channel that emotion into something constructive.”

Although it was an easy decision to self-produce this time, Spring admits that the actual undertaking proved rather challenging. “Learning to write and record remotely was a little challenging, but one of us (Lauren) is a studio nerd and it seemed a great time to put that knowledge to use for the band. We’ve had some amazing past producers and facing our fears about releasing a self-production was pretty terrifying. Here we had 100% control and if the fans hated it, it was also 100% our fault. On the other hand, it was empowering for an all girl band to self-produce themselves and hopefully a small show of resilience to the assault on the music industry this year.”

The end result is both emotive and powerful, in a way that The Krickets have never quite presented their music before. “We dug the retro vibe the backing vocals gave the song. That’s a new sound for us,” says Rachel Grubb (harmony vocals/bass). “Also, there’s vulnerability and raw emotion in the lyric and vocal. This was probably a subconscious display of some of the helplessness and desperation we were feeling toward the craziness of this year’s events.”

The Krickets, who won the 2016 and 2019 Independent Music Award for Song of the Year in both Folk and Alt Country categories, are adamant that even this pandemic won’t stop them from continuing to create – even if it does force them to find new ways to do so. “We love making music together and sharing it with our fans,” Spring says. “If the ability to do that in the ’normal’ way isn’t a possibility at the moment, then we’ll do it this way until we can afford fancy producers and studios again – bells and whistles be damned.” 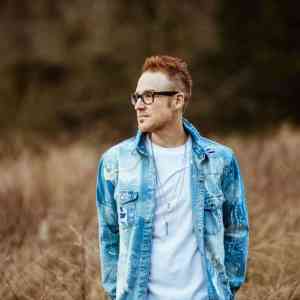 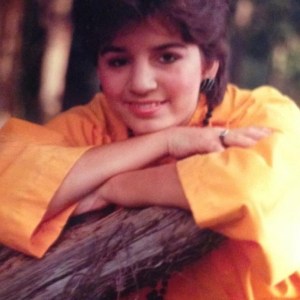