It’s a vote of self-confidence to follow an album with its sequel. Doing so effectively combines the two works, so that each speaks not only for itself but also for the other.

In the case of The Magpie Salute’s High Water II, which arrives Friday (Oct. 18) on Eagle Rock Entertainment, its titular Part One (the band’s 2018 debut, High Water) receives a worthy expansion of style and exuberance. Produced by Magpie guitarist/vocalist Rich Robinson, the album was recorded at the same time as its predecessor, but it stands out as a centered, less introductory release. While High Water contained a mélange of blues, folk, soft and hard Southern rock tracks, packaged together as a first impression of the group’s impressive musical bandwidth, the new LP has a uniformity which, even in its delicate moments, is always tethered to the members’ bluesy, hard-edged approach.

Its lead single, “In Here,” follows an uplifting heartland rock groove as Robinson sings imagery-rich verses urging people to let go of any hang-ups which keep them from living in the moment. “Mother Storm,” an acoustic-driven anthem, similarly inspires some version of self-empowerment with its choruses’ tuneful peroration: “you made it here, you faded here, you shine your light down on the empty floor.” In fact, a great deal of the album consists of second-person reassurance, including the Alison Krauss-assisted ballad “Lost Boy,” in which she and Robinson comfort a wayward adolescent (“lost boy, let me tell you what you mean to me”).

In line with the lyrics, the music in High Water II has a consistent quality, never veering too far off the boys’ true sonic course, which starts and ends with the blues. From sweltering hard rockers like album opener “Sooner or Later” to soft drifters like “You and I,” B3 organ, lead guitar riffs and Robinson’s high-octane voice connect the dots with blues licks and swagger.

Together, the 12 songs reveal the distinct sound of The Magpie Salute, which successfully blends various genres without necessarily committing to any of them. Sonically, it sets a high water mark for a Part Three, should one be downriver. 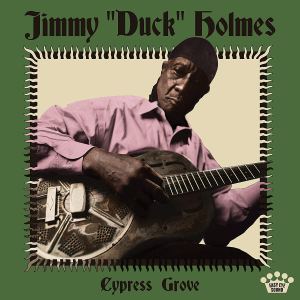 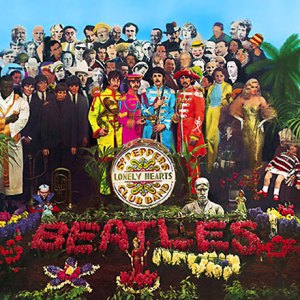