The No Ones| The Great Lost No Ones Album | (Yep Roc)

This project fronted by long-time American guitarist buddies Scott McCaughey and Peter Buck along with two lesser-known but talented musicians from Norway – Frod Strømstead (guitars, vocals) and drummer/keyboardist Arne Kjelsrud Mathisen – has been in storage since its June 2017 recording. That explains the “lost” of the title, likely inspired by The Great Lost Kinks Album. It’s the full-length follow-up to an obscure four-song EP by the same outfit.

This bi-continental musical meeting of the minds results in songs inspired by the more psychedelic sounds of The Byrds, Robyn Hitchcock, early Pink Floyd and R.E.M. From the driving reverb, distortion-drenched “Saucerful of Nothing” (note the Floyd reference) with its stuttering guitars to the chiming “Too Blind to Believe,” which borrows from The Beatles’ “Tomorrow Never Knows,” this is a “magical mystery tour” you’ll want to hitch a ride on.

Things kick off in spirited fashion with the Cheap Trick, garage-style power-pop of “No One Fails Alone” as guitars collide and intertwine with edgy, ecstatic glee.

Elsewhere, the Hitchcock groove is strong on “Sweet Home Mississippi” (not surprising since Buck and McCaughey spent time in Hitchcock’s backing band, The Venus 3). “All You Need is Rain” sounds like Tom Petty and Jeff Lynne borrowing from their UK influences. The groove gets slow and bluesy on “Sun Station Vadso,” its spacey floating melody reflecting the sci-fi lyrics, allowing the disc’s overall jittery tone to chill for three minutes.

McCaughey handles most of the lyrics and vocals, bringing a combination of retro and contemporary approaches. Fans of Hitchcock’s cryptic concepts and moody, rocking psychedelia will gravitate to these 13 tracks that whiz by in a concise 38 minutes.

The delayed release hasn’t diluted any of the experimental energy and creatively twisted approach of this inspired quartet. Whether this collaboration is a fortunate one-off or the overdue start of something bigger is still to be determined. For now, consider it better late than never and hope for a sequel. 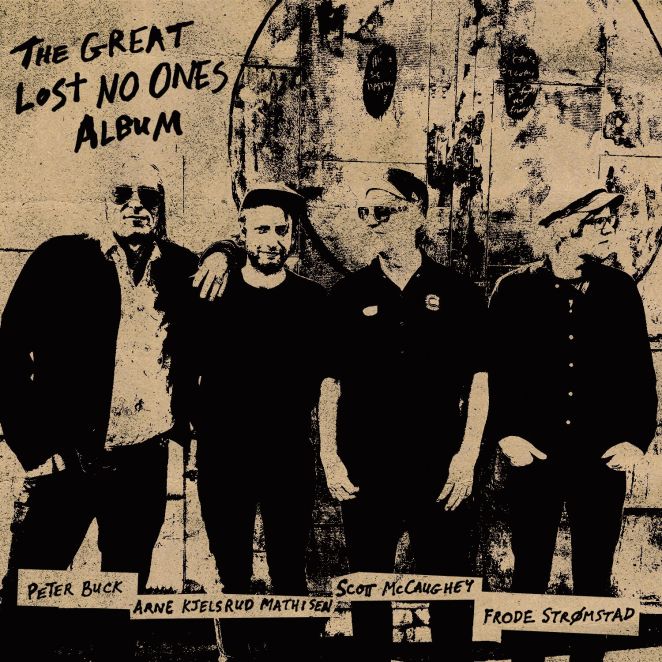 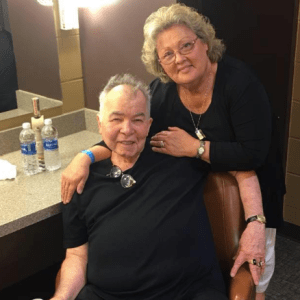 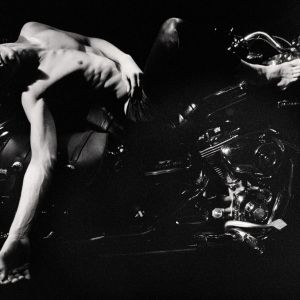