Its first episode Billy talks with his cousin Wendy Sue Mayhugh about the history of the Prine Clan in Paradise, Kentucky.  Stories include adventures with his brother John Prine when they were children, returning from Chicago to visit Paradise, a reference to Daniel Boone, and John playing “Paradise” for their father.

Music included are versions of “Paradise” by John Prine from his German Afternoons album and Billy’s version from his upcoming EP A Place I Used to Know produced by Michael Dinallo.

It was recorded and mixed by Tim Carter at The Treehouse in Ridgetop, Tennessee in November 2019. It features Billy Prine on vocal & acoustic guitar, Tim Carter on mandolin & harmony vocal, and Michael Dinallo on electric guitar.

It will appear on Billy Prine’s new EP titled “A Place I Used To Know” coming in the summer of 2020. Stay tuned!

Prine Time: Paradise was mastered by Tim Carter at The Treehouse in Ridgetop, Tennessee 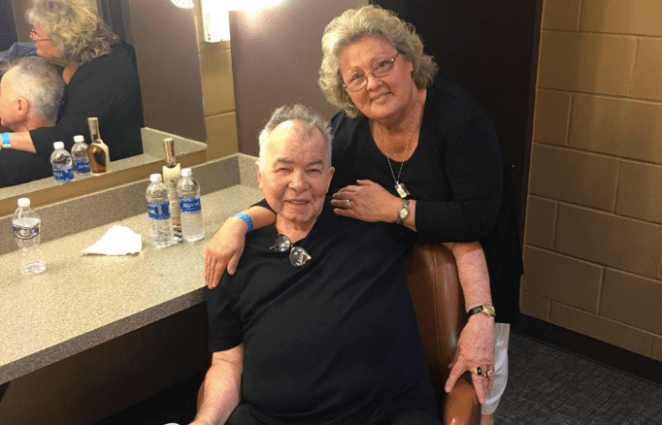 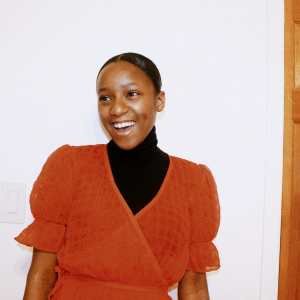 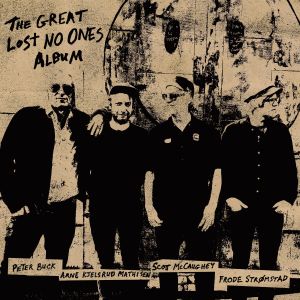