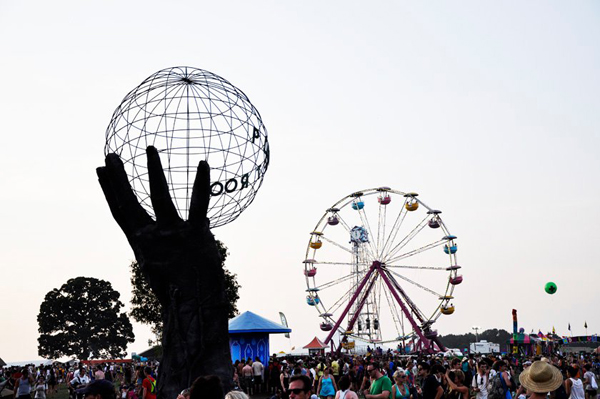 From June 13-16, more than 200 acts will perform at the Bonnaroo Music & Arts Festival in Manchester, Tennessee. That’s a lot to narrow down, but here are the 10 acts we’re most looking forward to seeing. 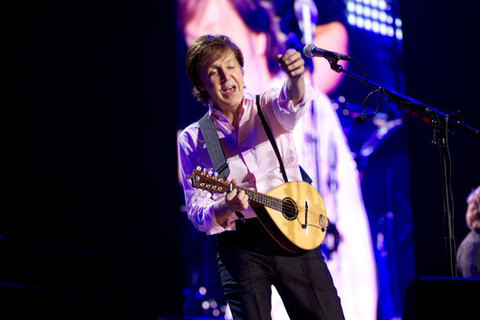 In case there’s any question as to how to spend the 9 to 11:30 PM block on Friday, there are no other artists playing while Sir Paul McCartney’s on the stage. As it should be —  when one of the greatest songwriters and performers of all time takes the stage, you don’t compete with him. Macca will likely play a little bit of everything, from Beatles tunes to Wings hits, and the occasional standard for balance. 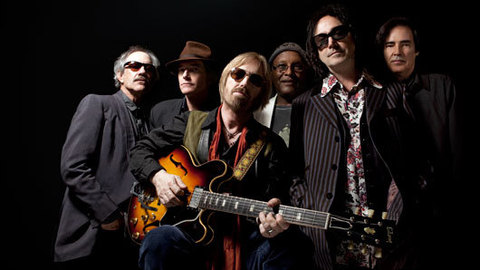 One of the true great American rock ‘n’ roll bands, Tom Petty & The Heartbreakers will close out Sunday night, ending the fest on a high note. And with so many classics at their disposal, there’s no reason to expect anything other than a loaded set. 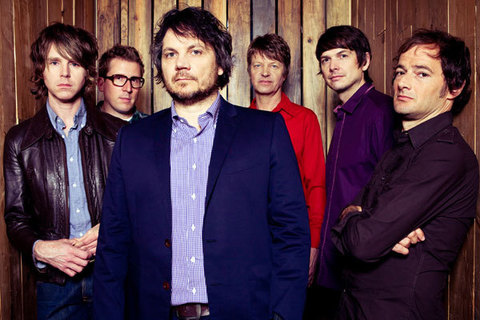 Wilco are playing Friday, about an hour before Paul McCartney, who is one of the only acts in the world they could actually “open” for (another being Bob Dylan, and that’s happening later this summer!). The Chicago alt-country pioneers always put on a great show, and in a festival environment, their rock epics should be all the more impressive. 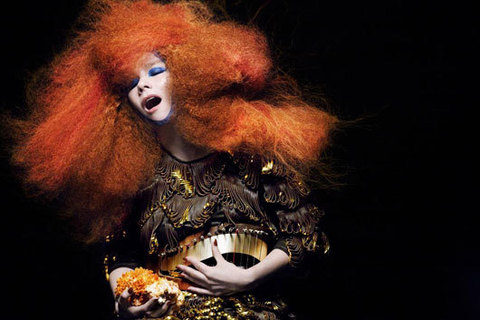 It’s unlikely that any artist this year will be able to compete with the level of production and visual appeal that Björk brings to her live show. With elaborate effects and stage setup, not to mention the only artist likely to bring musical Tesla coils with her, the always intriguing Icelandic artist is one not to miss on Saturday night. 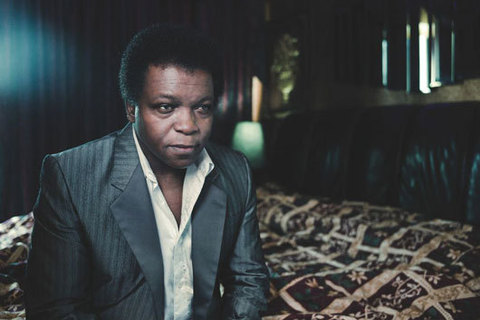 Lee Fields has been making funk and soul records since the 1970s, but it’s only been in the last decade that sufficient accolades have radiated his way. Better late than never — Fields has the oomph and charisma to get the party started right early on Sunday afternoon. 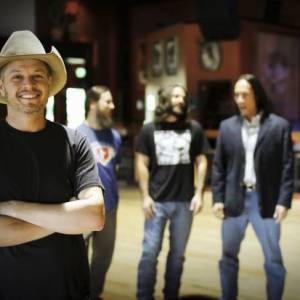 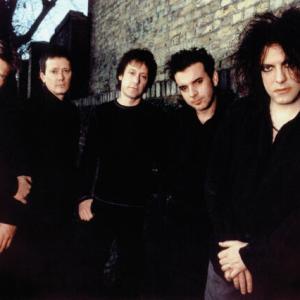