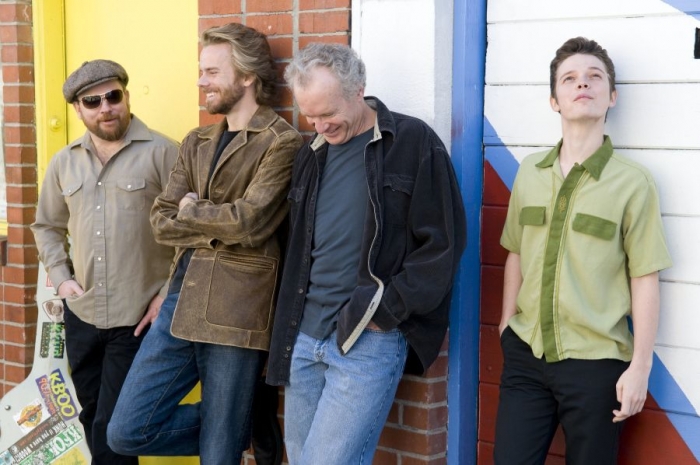 The clues are out and the fans are guessing. Going on it’s fourth year, The Hillside Album Hour hosted by The Waybacks has turned into one of the most anticipated events at Merlefest.

Their annual performance of a “classic album” has included guest appearances from Gillian Welch, Elvis Costello and Emmylou Harris, just to name a few, and has fans eagerly awaiting to find out who The Waybacks will bring out on stage next. Past albums have included Led Zepplin II, Sticky Fingers, and Abbey Road.

Take a look at the clues below and head over to The Waybacks’ Facebook page to guess the album for a chance to win “fabulous prizes beyond your wildest imagination.” 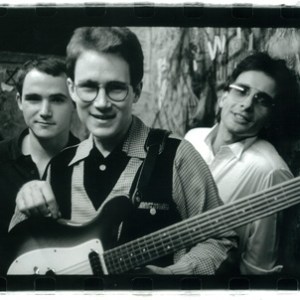 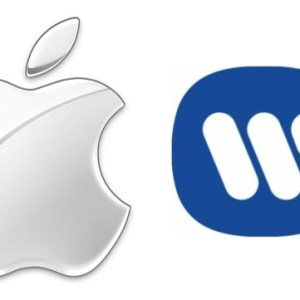