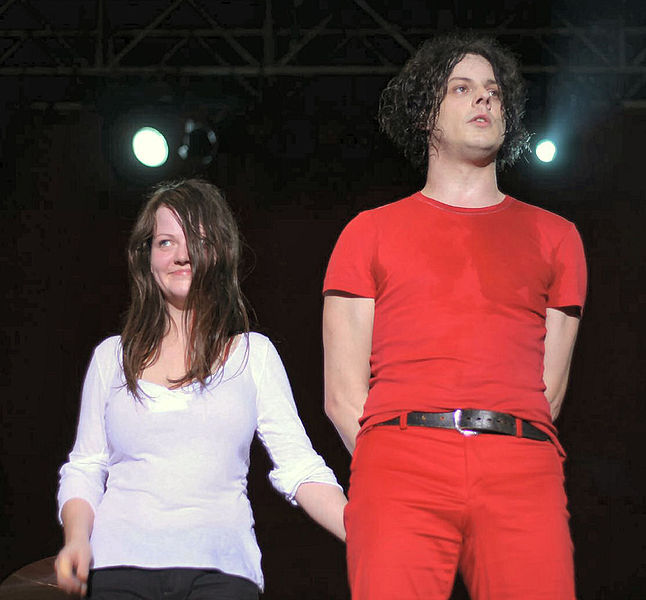 Well, this is sad news. And right around Valentine’s Day, too.

The White Stripes, the most successful garage rock duo of all time, have announced the end of their partnership today. The band, comprised of Meg White on drums and Jack White on guitar and vocals, released their (ridiculously good) self-titled debut in 1999, and finished things up with their (ridiculously good) sixth album, Icky Thump, in 2007. Along the way, they toured the world and sold several million records.

Read the White Stripes’ statement below:

The White Stripes would like to announce that today, February 2nd, 2011, their band has officially ended and will make no further new recordings or perform live.

The reason is not due to artistic differences or lack of wanting to continue, nor any health issues as both Meg an Jack are feeling fine and in good health.

It is for a myriad of reasons, but mostly to preserve what is beautiful and special about the band and have it stay that way.

Meg and Jack want to thank every one of their fans and admirers for the incredible support they have given throughout the 13 plus years of The White Stripes’ intense and incredible career.

Third Man Records will continue to put out unreleased live and studio recordings from The White Stripes in their Vault subscription record club, as well as through regular channels.

Both Meg and Jack hope this decision isn’t met with sorrow by their fans but that it is seen as a positive move done out of respect for the art and music that the band has created. It is also done with the utmost respect to those fans who’ve shared in those creations, with their feelings considered greatly.

With that in mind the band have this to say:

“The White Stripes do not belong to Meg and Jack anymore. The White Stripes belong to you now and you can do with it whatever you want. The beauty of art and music is that it can last forever if people want it to. Thank you for sharing this experience. Your involvement will never be lost on us and we are truly grateful.”

What do you think of the band’s decision? Let us know in the comments. 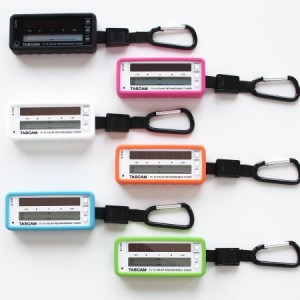 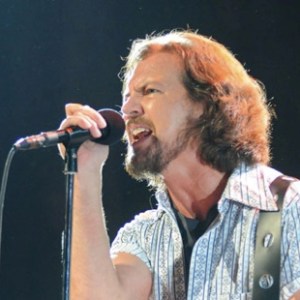