The Wild Reeds
Cheers
(Dualtone)
Rating: 3 out of 5 stars

Credit Emmylou Harris, Linda Ronstadt and Dolly Parton. They may not have been the first all-female Americana vocal trio, but they were arguably the most popular. Their influence has resulted in a treasure trove of similarly themed singer-songwriter threesomes, from Wilson Phillips and the Dixie Chicks to, more recently, I’m With Her, Charlie Faye and the Fayettes, and the Pistol Annies. LA’s Wild Reeds threw their collective hat into this ring with their promising 2014 debut, refining and altering their approach with each subsequent release.

Album number three (there were also a few EPs), finds the trinity of Kinsey Lee, Mackenzie Howe, and Sharon Silva moving further away from the folk rock they began with towards an edgier indie rock slant. That’s immediately apparent as opening track “Moving Target” jumps out like a Bangles/Go-Go’s mash-up, with self-deprecating lyrics about “shooting my arrows in the wrong direction” because “love’s a moving target.” The three voices create a propulsive, melodic vibe helped enormously by a sympathetic rhythm section of two dudes, both named Nick.

Although the songs are jointly credited to the group, the three women writers have diverse styles — folk, pop, rock — which becomes a coherent, if still eclectic, whole. As with most collectives, all take lead vocals — likely on the tracks they are most connected to lyrically — with the others providing harmony or counterpoint singing. The result is a plucky, alternatively tough and tender 13-track collection that effortlessly shifts from dreamily psychedelic on “Lose My Mind” to the quirky Harry Nilsson-styled retro pop of “Get Better” (“I’m a broken record while the world spins in time”) and the power pop of “P.S. Nevermind” where the lyrics seem to question the singer’s career choice (“Did I sacrifice my wonder in order to know?/Did I give away the mystery to have something to show for it?/Do I have anything to show for it?”). There are also few bittersweet ballads such as “Don’t Pretend,” which discusses the philosophical confusion around an illness (“If I could open up enough to feel your love/Maybe it’d be more bearable ‘til the treatment’s up”) atop a lovely if darkish melody.

When the voices combine on the chorus of the folk rocker “Young And Impressionable” and the slightly psychedelic “Telepathic Mail” the effect makes the music more powerful, bringing a tougher edge than one singer could. The tightly constructed tracks eschew solos, completing the album in just over 40 minutes. But these songs reveal their charms over multiple plays as the listener identifies the personalities that often blend to define the Wild Reeds’ impressive partnership, one that revels in the incomparable sound of three dissimilar styles dovetailing while maintaining their individuality. 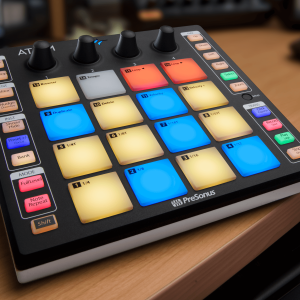 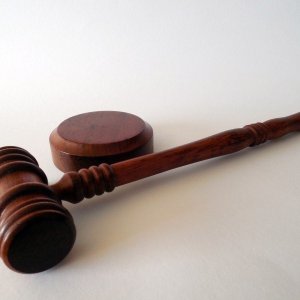