Led Fighters of the Stone Age! 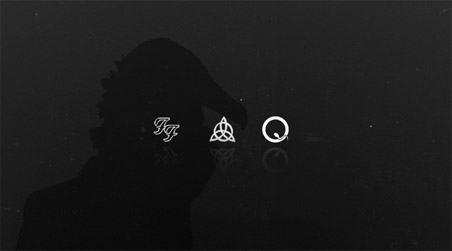 There have been murmurs of a collaboration between Queens of the Stone Age leader Josh Homme, Led Zeppelin bassist John Paul Jones and Foo Fighter frontman Dave Grohl since Grohl brought up the trio in a 2005 interview with Mojo. But it wasn’t until the name “Them Crooked Vultures” started popping up recently on sites like Facebook, Twitter and MySpace that the rumors became reality.

The holding site online for Them Crooked Vultures at one point read “deserve the future.” Hopefully, that future will hold at least one studio album and a string of tour dates, but according to UK’s The Guardian, this upcoming performance is not intended to be taken as a guarantee by Grohl, Homme or Jones that a tour or a record are in the works.

Interested? Visit themcrookedvultures.com. All you’ll find (for now) are instructions to “consort,” but with a trio like that, who wouldn’t want to join up? 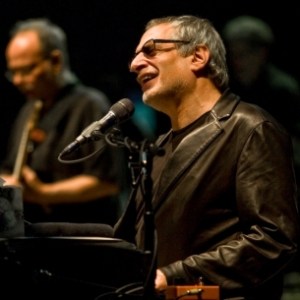 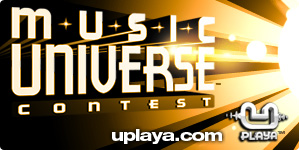