Fiddle dynamo and singer-songwriter Lillie Mae has announced the release of her debut solo album Forever And Then Some, out April 14 via Third Man Records. The album is produced by Jack White, who Mae has toured with since 2012.

The artist also unveiled her single “Over The Hill And Through The Woods,” free with a pre-order of her record. Beginning tomorrow, the single will be available on 7″ vinyl. The new track also has an accompanying video directed by Elise Tyler, which you can watch below.

Lillie Mae cut her teeth with the Americana family band Jypsi, who were discovered by Cowboy Jack Clement back in the mid-90s.

1. Over The Hill And Through The Woods

7. Forever And Then Some 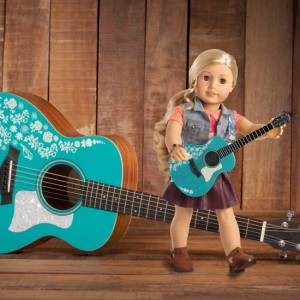 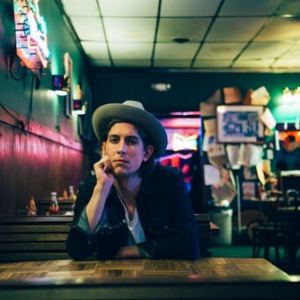