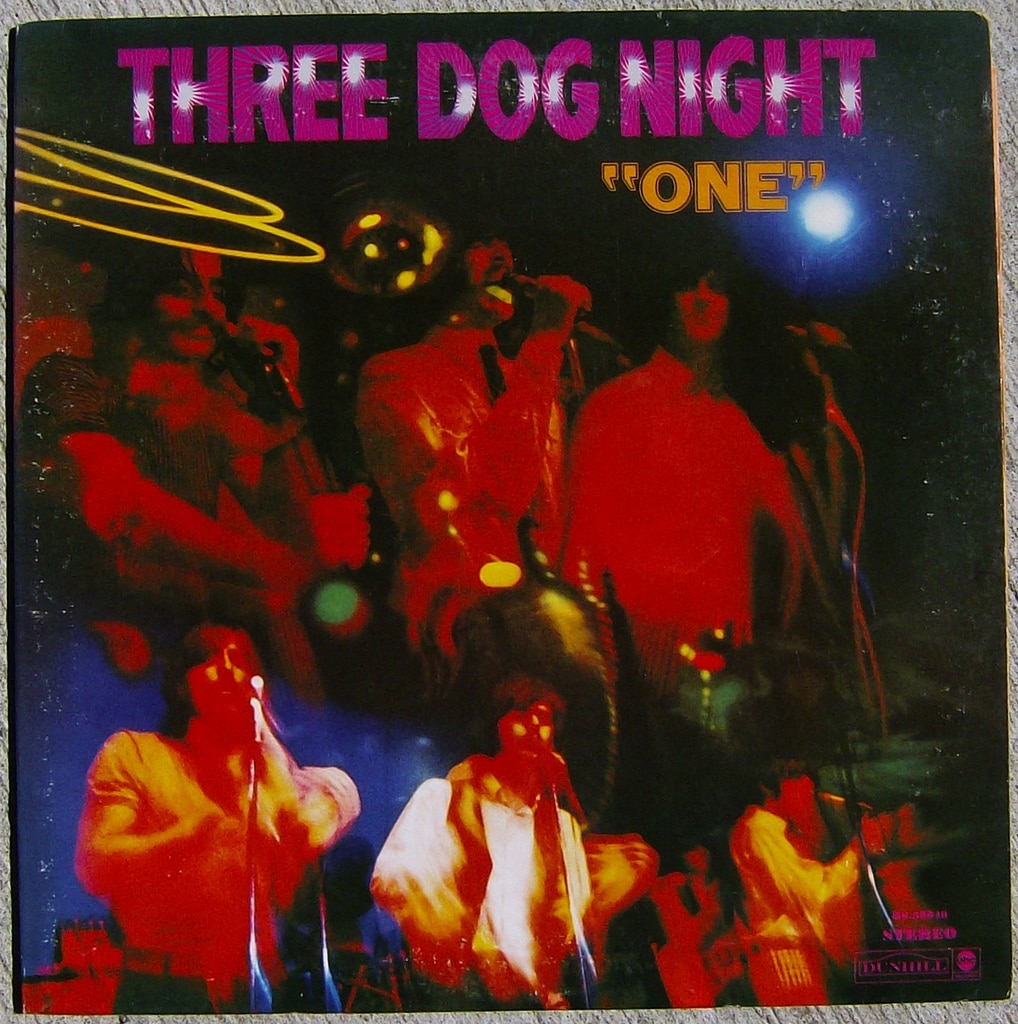 Three Dog Night was a producer’s dream, a trio of lead singers who had a sweet harmony blend and great instincts for vocal arrangements. In the decade of the Beach Boys and the Byrds, group vocals sold a lot of records, but great songs were as important as ever. Because of their vocal versatility, Three Dog Night – Chuck Negron, Danny Hutton and Cory Wells – could cover songs from sometimes-unlikely writers that suited the voice of at least one of the three singers. This was the case with “One,” the group’s top 5 hit written by Harry Nilsson.

“One,” a song about the loneliness of the single life – and even of the attached life – was first released by Nilsson on his widely-ignored 1968 album Aerial Ballet. But when Three Dog Night released “One” as the second single from their eponymous debut album in 1969, the song broke the band into the international spotlight. Negron, who sang lead on the song, told the antiMusic website that he knew “One” would be big, and that he was far more impressed with Three Dog Night’s version than Nilsson’s.

“Nilsson’s ‘One’ was very melancholy, lacked passion,” he said. “It was a song sang to the beat of a busy signal … We turned that into a rock and roll song. So we were brilliant in what we did with the musicians … when I heard “One” on the playback I started crying … and I said, ‘This is a hit.’” Many might disagree with Negron’s assessment of Nilsson’s recording though, as Nilsson himself became more of an icon than anyone in Three Dog Night ever did. A favorite of the Beatles camp and of many rock and pop peers, Nilsson became well-respected as a singer and musician as well as a writer.

Three Dog Night wasn’t exactly true to Nilsson’s original arrangement, but they didn’t omit any lyrics either, as this song doesn’t really have a lot of words. “One” was a study in how just a handful of words can say so much, as well as a great example of how repeating a hook will make a song stick in a listener’s head. That hook (One is the loneliest (number)), repeated for nearly a minute at the song’s climax, was easy for a DJ to talk over without the listener missing any significant lyrical content. That wasn’t Nilsson’s intention when he wrote and recorded it, as he didn’t repeat the line in that manner, but it worked out well for Three Dog Night. “One” was the perfect choice for a pop single: short for radio play, a showcase for three strong vocalists, and an emotional and identifiable hook that could be pounded into the brains of radio listeners.

Three Dog Night became a force to be reckoned with on the pop charts for several years, helping numerous fledgling writers make money to continue their careers. Writers like Laura Nyro (“Eli’s Comin’”), Hoyt Axton (“Joy to the World”), Randy Newman (“Mama Told Me Not to Come”), and even a young John Hiatt (“Sure As I’m Sittin’ Here”) all saw their names on the group’s records. But it was Nilsson’s “One” that really sent Three Dog Night to the big leagues. 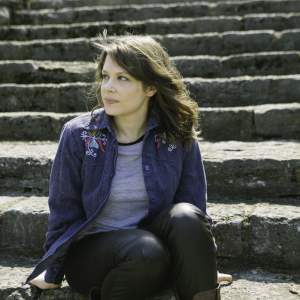 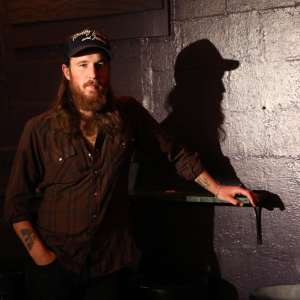