Becky Warren’s album War Surplus earned all kinds of acclaim — including kind words from none other than Robert Christgau — upon its release in 2016. Now Warren plans to re-release a deluxe edition of the album featuring previously unreleased tracks.

One of those tracks is “I’m Leaving,” a heartbreaking take on leaving a troubled relationship. The somber track adds another layer to the already deeply rendered story at the heart of the album.

“I wrote this one fairly early during the four to five years I was writing War Surplus,” Warren says of “I’m Leaving.” “I wanted a song where it was clear how much June struggles with the decision to leave Scott, both because she loves him and because she knows the way he’s been acting is a result of PTSD, and she has a lot of sympathy for that. She’s also thinking about how sure she was she’d never fall in love before she met Scott, and how hard it is for her to walk away from what feels to her like her only shot at that.”

The deluxe edition of War Surplus is out September 1. Listen to “I’m Leaving” below. 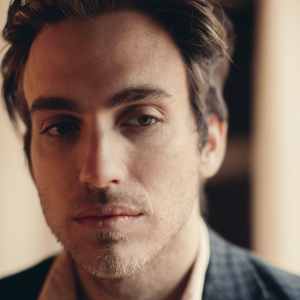 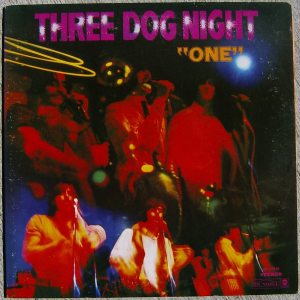