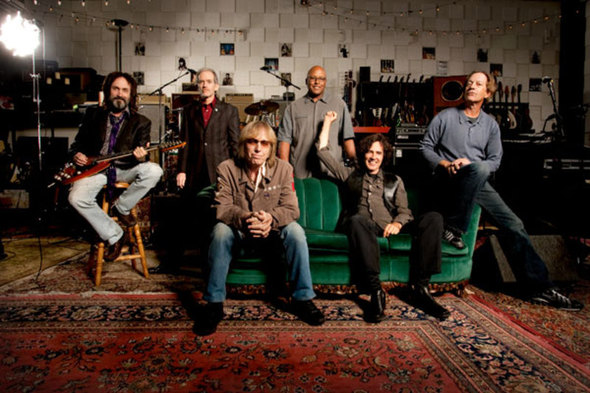 Unless you’ve been living in a Twitter-proof bunker for the past week, you’re probably aware of a certain cringeworthy country-rap collaboration that has mortified the music world. The less said about that mess, the better, but rest assured that there is a way for a songwriter to describe a complex heritage with honesty, pride, and emotion. For a shining example of that, take a listen to “Southern Accents,” one of the most moving songs of Tom Petty’s illustrious career.

The song is the title track from a 1985 album that contains several songs that explore the South; album-opener “Rebels” even picks at the wounds left by the Civil War. Petty was born and raised in Florida, and it was the first time he’d ever attempted an LP with thematic overtones. “Southern Accents” is the perfect centerpiece for the album, summing up in a few deft strokes everything the songwriter intended to say.

In the book Conversations With Tom Petty by Paul Zollo, Petty talked about the song’s origin. “I think when I started working on it, I had the title,” he said. “Because that’s what got me off on that trip, that title. I thought, ‘Ah, this is a great idea, because the South is so rich. It’s just this mythic kind of place.’”

Petty used the lovely music he composed for the song to do much of the heavy lifting, as the melody somehow conjures both deep sorrow and deliverance from that sorrow. In that effort, he got a big assist from Jack Nitzsche, who arranged the orchestration on a song in which the Heartbreakers by and large sat on the sideline.

“Southern Accents” works so well in part because Petty creates such a memorable character, flaws and all. This is a guy who’s struggling to find work and can’t seem to stay out of trouble: “That drunk tank in Atlanta’s/Just a motel room to me.”  Yet it’s his big, broken heart that makes the most profound impact, especially in the gorgeous bridge when he hints at a lost love haunting him.

A different woman comes to him in his dreams in the final verse: His Mom, who says a prayer for her wayward boy. The love he has for his family becomes intertwined with the love he has for the South, so it’s understandable that his defiance and pride would shine through in the refrain: “There’s a Southern accent where I come from.”

So it turns out that the American South can be quite a fertile topic, as “Southern Accents” proves. It helps when you’ve got a talent like Tom Petty at the helm, because there’s nothing accidental about his songwriting brilliance. 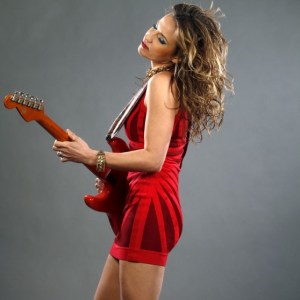 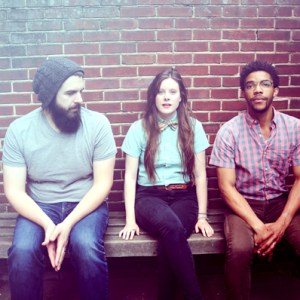