Tom Waits needs to steal his mojo back from Cookie Monster, quick. And so he’s announcing a brand new studio album, his first since 2004’s Real Gone.

In this trailer, just released by Tom himself via his Facebook page, the iconic songwriter unveils his latest LP, Bad As Me, which is due October 25 via Anti-, while discussing the meaning of privacy.

The music playing in the background as Tom takes a phone call sounds amazing. We won’t spoil the rest.

You can purchase the debut single, “Bad As Me,” over at iTunes.

Bad As Me Track Listing:

*bonus tracks on the Deluxe Edition 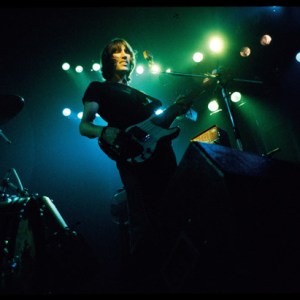