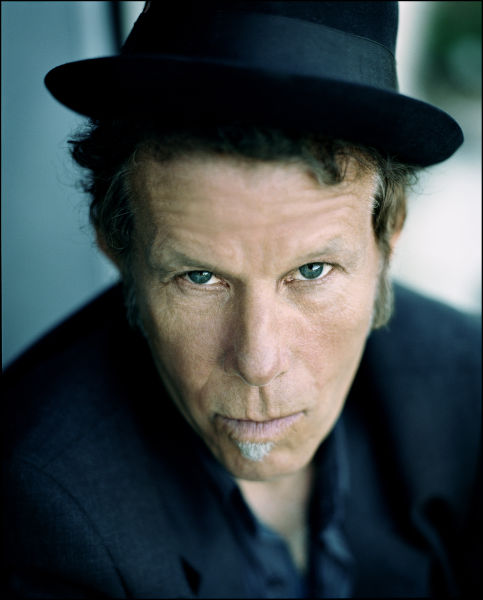 In an interview with the LA Times, Tom Waits says he’s considering releasing a new studio album next year.

“We may record sometime in the spring,” says Waits, who this year put out a critically-acclaimed live album, Glitter and Doom Live. “You’re never sure how long it will take. You write two songs and you put them in a room together and they have offspring.”

Waits also had some typically colorful descriptions of songwriting: “You have this device for capturing something that doesn’t necessarily want to be captured,” he mused. “Songs are really just emotional containers of abstract things. Nobody really knows what they are. It’s like diamond-cutting or hunting for bear or dropping out of a tree. Sometimes, it’s like ping-pong. Other times it’s like operating on a flamingo. Every song’s different. Some are like empty swimming pools, and you’ve got to be the water.” 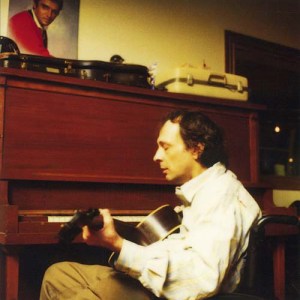