Twenty-six years after meeting at University College London in 1996, Coldplay has earned its place as one of the world’s best-selling music groups.

Their debut album, Parachutes, hit the stands in the UK at No. 1 in July of 2000. The album was wildly successful both in the UK and the U.S., providing a jumping-off point for their subsequent eight albums. Their most recent album, Music Of The Spheres, was released on October 15 and features artists including Selena Gomez, Jacob Collier, and BTS.

Throughout the duration of Coldplay’s career, they’ve fallen under a number of musical genres, ranging from alternative rock to electropop and EDM. While their earlier albums took on a darker and more urgent tone, reminiscent of alternative names such as U2, Muse, and Jeff Buckley, more recent releases are filled with brighter tones and elements of disco and funk. However, the meditative and emotion-filled lyrics remain consistent throughout their discography.

The group has amassed an impressive 206 awards throughout its active years. They are the most nominated and awarded group in the history at the Brit Awards, including being the only act to win British Album of the Year three times and British Group four times. They’ve received seven Grammy Awards, including Best Alternative Music Album for Parachutes and A Rush of Blood to the Head, Best Rock Album for Viva La Vida or Death and All His Friends, and Song of the Year for “Viva La Vida,” 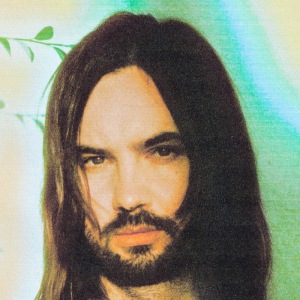 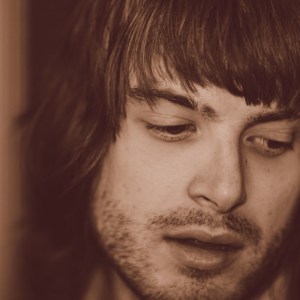