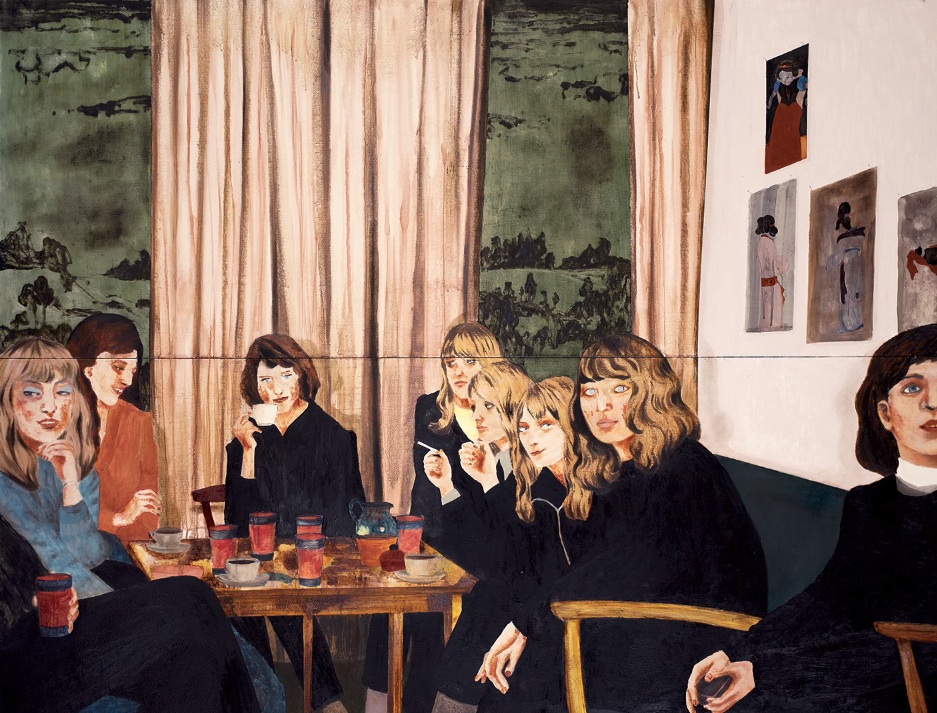 Beck
“Defriended”
Rating: 3 out of 5 stars

The last song Beck released was 2012’s “I Just Started Hating Some People Today,” and his first new track in a year is titled “Defriended.” This might seem to indicate that the eclectic, genre-bending troubadour is growing more antisocial, though the song itself isn’t harsh or stand-offish, but rather quite joyful and vibrant. True to his nature of blending a wide range of sounds into an unconventional, yet accessible whole, “Defriended” has a lot going on — glitch keyboards, a funky bassline, samples played backward, looped drum fills, and even the occasional booming crash. Beck, himself, sounds as laid back as ever, a voice of serenity amid the chaos. With a healthy dose of reverb in his vocals, he bears a passing resemblance to Animal Collective’s Panda Bear, and the song itself wouldn’t have been out of place on that group’s last few albums. As it stands, however, the song isn’t scheduled to be on any upcoming Beck album, even though he’s in the process of recording two right now. Not that “Defriended” needs any additional context — if it’s an island, it’s one that feels vaguely familiar, and certainly worth revisiting. 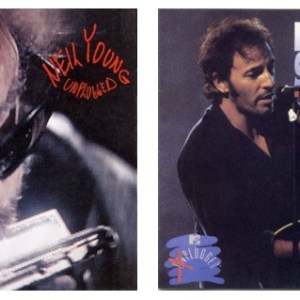 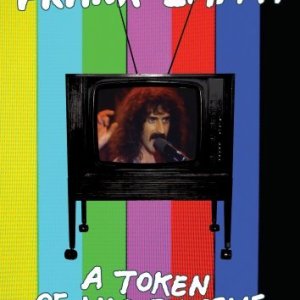