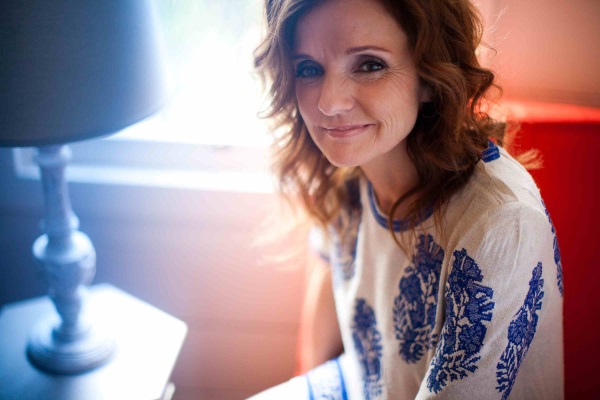 The Buckeye State has inspired its share of remarkable tunes over the years, from Crosby, Stills, Nash and Young’s politically charged “Ohio,” to Sun Kil Moon’s dreamily somber “Carry Me Ohio.” And “Ohio,” the first track to be released from Patty Griffin’s new album, American Kid, (featuring paramour Robert Plant on harmonies) is no exception. However, as Griffin sings “Meet me on the waters of the Ohio,” it’s clear she’s, in fact, singing about the river, and the song’s meditative acoustic guitar riffs have an aqueous flow about them, steadily gushing with a sustained, hypnotic momentum. On the surface, Griffin’s tune comes across as bluegrass, but there’s an atmospheric drone to it, and a series of almost sitar-like riffs, which suggest an Indian raga in Americana clothing. It’s a clever and curious blend of styles and textures, and it works beautifully, soothing and calming enough that its dazzling instrumental display may take a few listens to fully sink in. 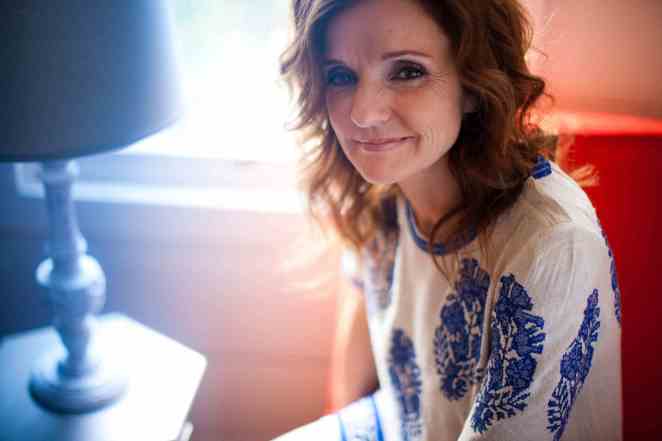 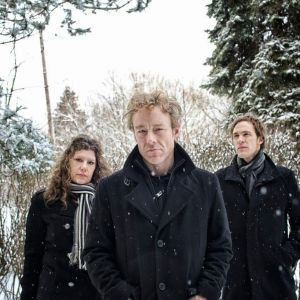 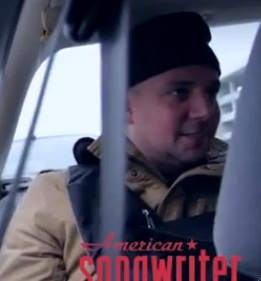