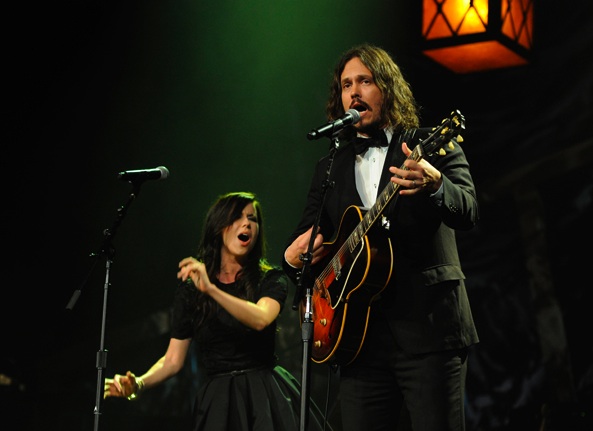 Is Taylor Swift’s collaboration with folk duo The Civil Wars the best thing she’s ever done? We’re not being “mean” in suggesting that it is.

Sounding more like The Swell Season than the product of Music City marketing, “Safe And Sound” relies on a swelling melody, and is built around an escalating run of notes that leaves you hungry for more. Swift takes the main vocal, and the Civil Wars’ Joy Williams joins in on harmony. Drums march softly in the background, leading to a more fleshed-out sound than we’re used to hearing from one of 2011’s standout acts.

The song, which will be featured in the eagerly-awaited film The Hunger Games, was co-written by Swift and the band, and produced by Americana music maven T Bone Burnett. “We had an amazingly soulful, organic, productive time with him,” notes Williams — the duo recently teamed with the producer on a couple of unnamed projects. “So we were honored when we were asked to collaborate with him and Taylor Swift. We had a great session, surprisingly fast. So fast, we were able to hop into T-Bone’s bedroom studio, put down an acoustic track and some vocals before heading to our show at The Wiltern.”

John Paul White also shared his pride in the track. ““We would’ve never guessed the song would become the lead single for the film,” he tells Paste. “That didn’t matter to us—we were just proud of it. Each of our fingerprints was indelibly there. Within the time frame of a month, this song went from thin air, to a computer near you.”

It’s already inspired a series of YouTube covers. Listen to the track below. 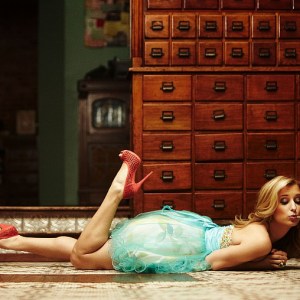 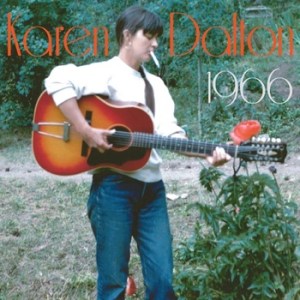