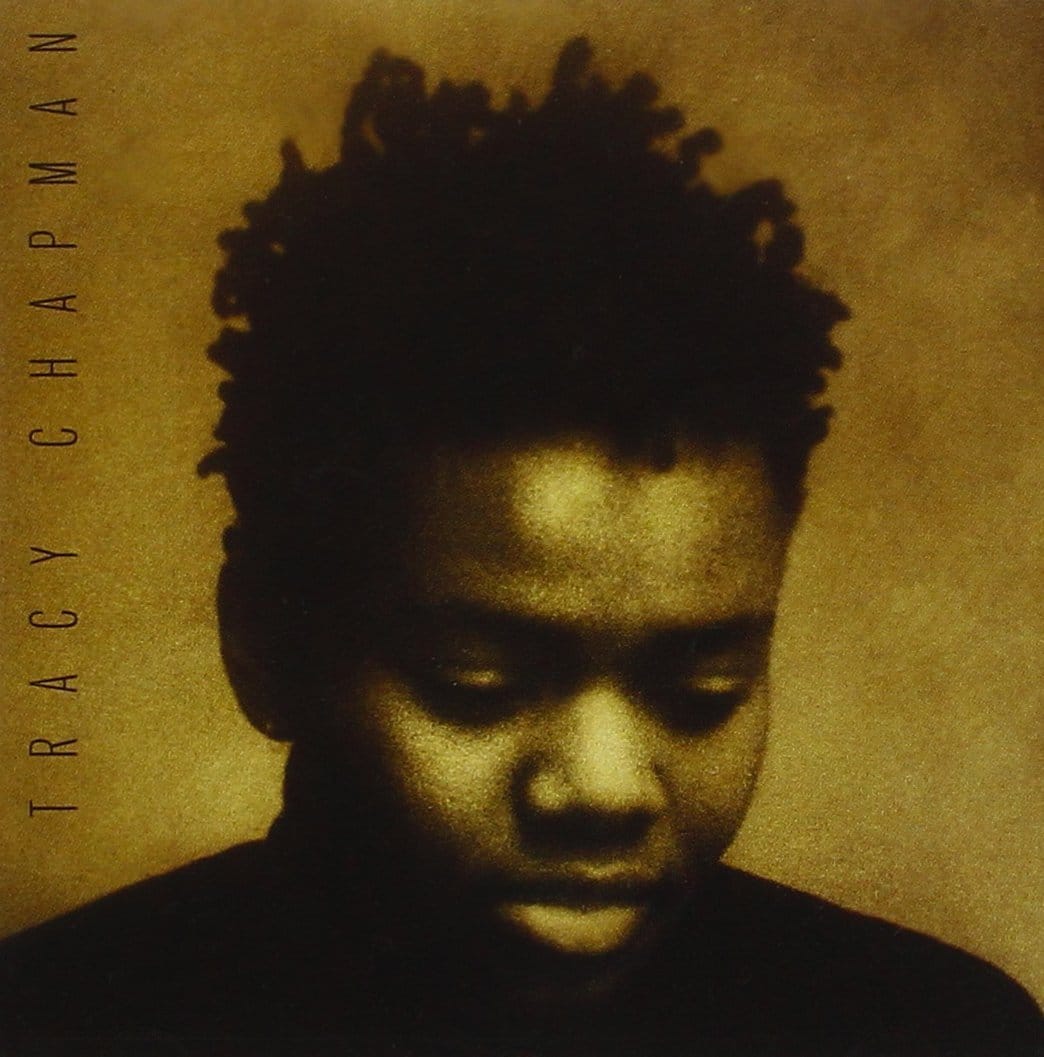 Tracy Chapman, and her song “Fast Car,” were unlikely candidates for major success, even in 1988 when the music business was totally different. A black folksinger with a nearly-six-minute song containing more than 500 words … well, what were the chances?

In one of the industry’s most inspirational success stories, “Fast Car,” the first single from Chapman’s debut album, made her a star and showed the world that there was room for people who didn’t follow the formulas. Seemingly written almost stream-of-consciousness, the song does have verses and choruses, but not in a typical sense. A song about a couple trying to escape their lives that don’t hold much promise, the lyrics explore who the characters are, where they work and the obstacles they need to overcome to find better tomorrows. Frequently repeating the line You got a fast car helps keep the title and hook in the listener’s head, but the line always cleverly continues the story.

“’Fast Car’ was the song that was played on the radio,” Chapman told BBC Radio in 2010 … “so it was something that turned out to take a significant role in shaping my first record and probably the public perception of me as a singer-songwriter who is writing about stories, songs which tell stories about peoples’ lives and very generally represents the world that I saw it when I was growing up in Cleveland, Ohio, coming from a working-class background … In part everything that a person writes is autobiographical but the songs are directly so and most of them were not, and ‘Fast Car’ wasn’t one that was directly autobiographical. I never had a fast car, it’s just a story about a couple, how they are trying to make a life together and they face challenges … I had so many people come up to me and say that they felt it was their song and someone told me at one point that they thought I’ve been reading their mail, they were saying, ‘You seem to know my story,’ and people would come up and tell me about a car relationship and some detail that they felt was in the song that represented something that happened in their lives.”

Mid-way through the song is a call to action, first written about the writer and her man escaping together:

But by the end of the song, the female writer stops saying “we,” and is telling her man he needs to figure out if he is going to save himself from the life he’s created, sitting in a bar and ignoring his family:

Chapman later had even greater chart success with the bluesy single “Give Me One Reason.” But her unique voice and the unlikely success of “Fast Car” still inspire writers and artists who might otherwise have believed they didn’t have a shot at the big time. 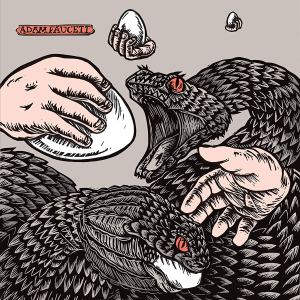 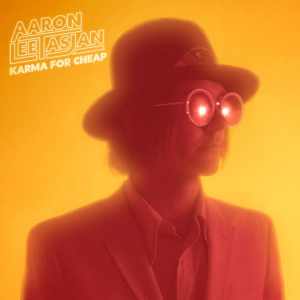