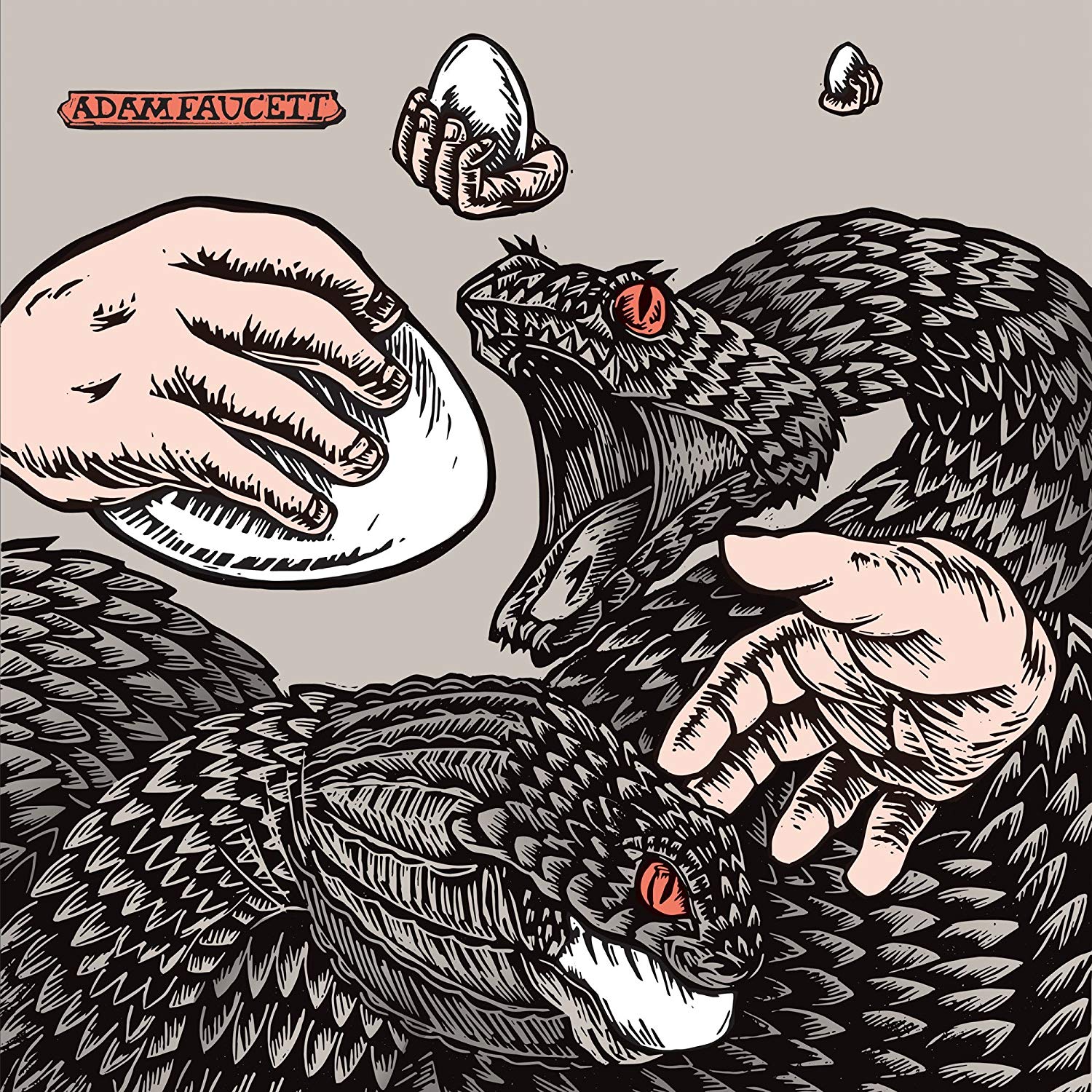 Adam Faucett
It Took the Shape of a Bird
(Last Chance)
Rating: 3.5 out of 5 stars

It won’t take long to understand that singer-songwriter Adam Faucett is not offering a good time. The first song, “King Snake,” on his fifth album starts out with the lyrics “Daddy died when I was 10/ Mama soon there followed/ My brother shipped to Africa …” in a first person narrative that tells a frightening tale of an abused orphan. The Benton, Arkansas-bred musician doesn’t just sing these words, he howls, moans, preaches and wails them from the bottom of what seems like the fires of hell as drums, bass and guitar crash with insistent fury.

No, Faucett isn’t here to make you smile. His songs don’t follow standard structures — there are few obvious choruses or melodies, none you’ll want to sing along with — and his circular guitar lines wander, some may say meander, around as he unloads parcels of poetic verse in an astoundingly powerful voice, bellowing words with ferocious intensity. Think Bono, 16 Horsepower’s David Eugene Edwards, Simple Minds’ Jim Kerr and Jim Morrison mashed together and you’re close to the earth shaking force of Faucett’s vocal attack.

There is also a decidedly serious sense about his topics, reflected in many one-word titles such as “Pearl,” “Dust,” “Axe,” and “Rain.” Subtle strings on songs like “Ancient Chord” add to Faucett’s melancholy, often dark, gothic vibe. Even at a relatively compact 45 minutes, absorbing all 10 tracks in a single sitting is a major undertaking. Each selection reverberates with plentiful concepts delivered with unquestionable sincerity and passion. It’s better to digest them in smaller increments, pouring over the lyrics and getting lost in the music’s potency.

Meanings are often difficult to unravel specifically with lyrics such as “I’ll be your radio/ I’ll be your head doctor/ I’ll be your sunny day/ I’ll be your rain.” But Faucett’s voice, minor key chords and overall shadowy sense pervades the majority of this disc giving it a particularly foreboding air that’s both engaging and slightly scary. Certainly, topics exploring what appear to be desperate impulses on the disc’s closing, stark, unaccompanied acoustic guitar strummed “Sober and Stoned,” where he sings “If I let them talk me from this ledge/ It means I have climbed here for nothing” are as riveting as they are disturbing.

It’s a brave, somewhat uncomfortable continuation from Faucett’s previous work that was similarly thought-provoking and fiercely non-commercial. This is not music to be taken lightly, but for those ready to scrape the scabs and scrutinize the often unpleasant areas in Adam Faucett’s survey of the human condition, It Took the Shape of a Bird is a challenge worth accepting. 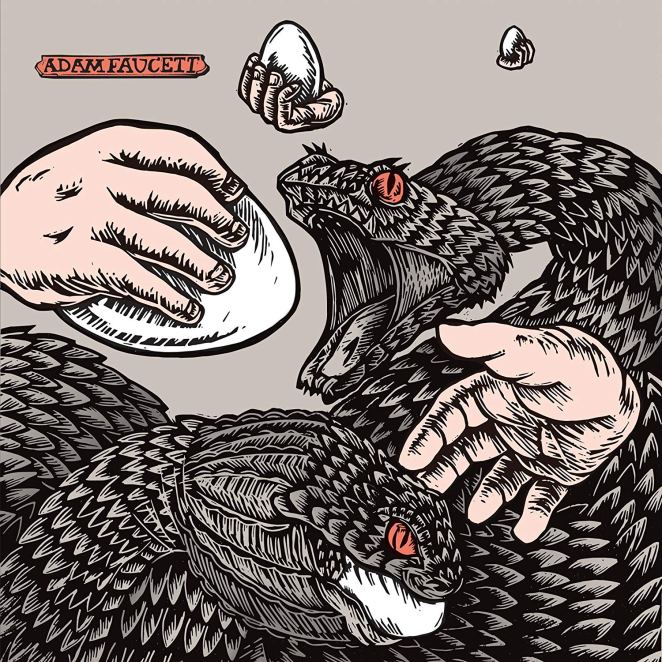 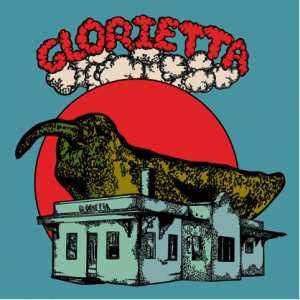 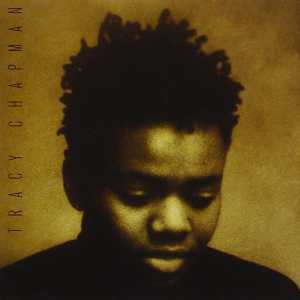