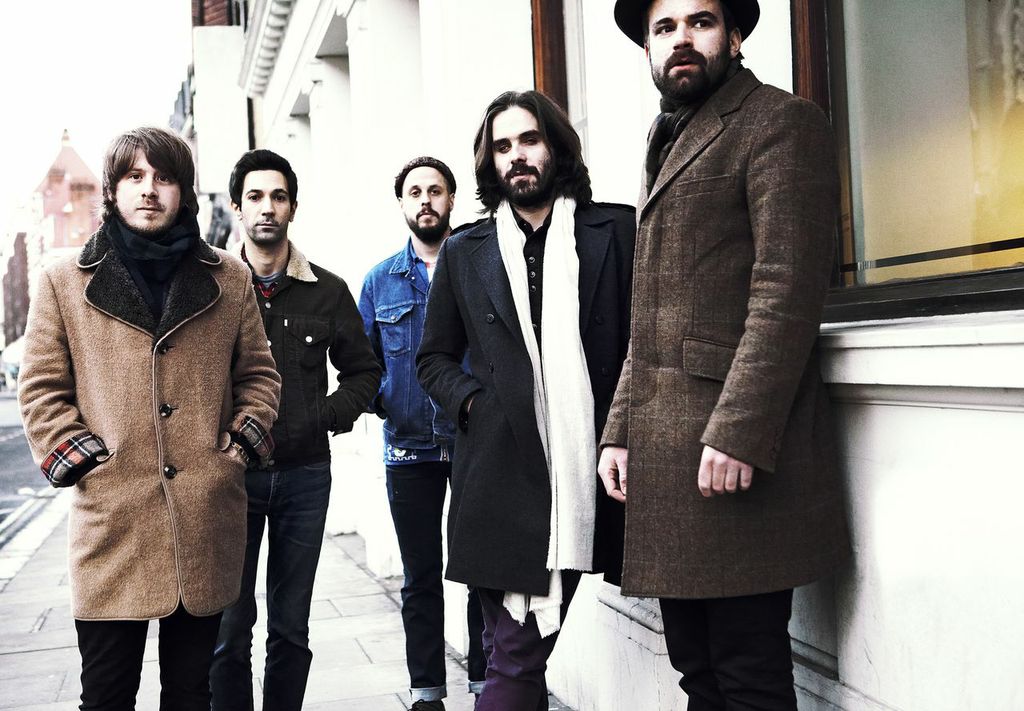 The members of British soul-rock outfit Treetop Flyers clearly place a great deal of importance on the seemingly simple act of remembering.  The band – consisting of lead singer and songwriter Reid Morrison, Sam Beer, Laurie Sherman, Matthew Starritt and Tomer Danan, the one sore-thumb American – took their name to keep people from forgetting about a specific group of Vietnam veterans, of all things. During the Vietnam war, American forces employed low-altitude helicopters that would graze the jungles of the dangerous land, earning the pilots the nickname “Treetop Flyers.” For a predominantly U.K.-raised group, it’s a thoughtful footnote and important in their overall story.

Morrison and Beer got their start in the same bustling London club scene that included Mumford and Sons, Laura Marling, Michael Kiwunaka and Adele. After forming Treetop Flyers, they released a handful of singles on Communion Records, the label co-founded by Mumford keyboardist Ben Lovett, and cranked out two solid EPs. For their debut full-length, they turned to California-based producer Noah Georgeson (Devendra Banahart, Joanna Newsom). The result, The Mountain Moves is a collection of folk-rock tunes which bring to mind good times in the breezy air of a sunny Mountain holiday.

It’s impossible to not recall some of the landmark bands of the 1970’s when spinning the album. “Picture Show” and “Things Will Change” are Fleetwood Mac-inspired tunes with harmonies which have clearly been dosed with the time-sweetened honey the Eagles loved so much. “The Storm Will Pass” and “Is it All Worth It” show off a brand of “Sweet Melissa”- mellow only the Allman Brothers in their prime ever truly perfected.

As a whole, the album goes down as easy as a frosty beer in the heat of summer. But it’s not all sunbeams and vintage grooves. The R&B-inflected “Waiting On You” supplies one of the most impactful emotional wallops you’re likely to hear all year. In 2011, Morrison’s father Jackie passed away after battling a long illness. “Waiting On You” is a soul-baring tribute to his departed dad, but it was originally a plea, in song form, for his father to stay with him on Earth a bit longer. “I’m waiting on you to pull on through,” goes the chorus.

“It was written before he passed away,” Morrison explains over the phone from his home in London. “So, that line was originally a hopeful thought of ‘Come on, you can do this.’ But now that he has passed away, it has multiple meanings – it has a spiritual meaning now. On the very last chorus, I changed the line slightly from ‘I’m waiting,’ to ‘I was waiting.’ It does hurt when I think of how subtle that change really isn’t.”

The rest of the song is filled with vivid elements that flesh out the story and support the chorus beautifully. “It’s all right, it’s okay, Betty’s hand is on your shoulder,” he sings about a family photo. The picture in question is a real one from his family home, and the “Betty” Morrison he is referring to is his grandmother and father’s mother. “She has already passed on, also,” he says. “She was a very religious person, so this was my way of saying that I know she’s looking after him still, even in death … so it’s a very spiritual concept that comes from a literal line.”

Morrison made a point to both enjoy the colorful canyon that surrounded Georgeson’s Zuma Beach studio, and to use the area as a place to commune with his father. “When we were recording the album,” Morrison says, “I would go out onto the porch to have a beer or a cigarette and give a thumbs up to the sky, and have a quiet conversation to tell my dad how it’s all going. The band took a trip to Joshua Tree, and we spread some of his ashes there. I take a lot of things that seem little and make them personal. In this case, my father never got to go to Joshua Tree, so now, he’s there. I think he’s here with me, still. He had a big spirit in life, so when you die, I don’t think that goes away.”

Given the band’s attention to detail, it’s no surprise that one last, memorial matter be handled before the album could be complete.

“I’ve kept some of my father’s ashes in my guitar case,” says Morrison, “and then I had this thought that I wanted to put him on the record somehow. I know this sounds morbid and quite strange, but I put my dad’s ashes in a shaker and played it during the song. As weird as it seems, everyone thought it was a cool thing to do, and it came out sounding really great. We gave my dad percussion credits on the album, even. So, all over the world, whoever hears this record, they’ll hear my dad on it.” 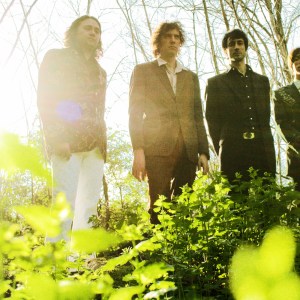 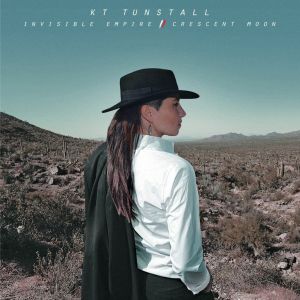