The 16th annual Americana Music Honors and Awards were held at Nashville’s Ryman Auditorium on Wednesday night, serving as the centerpiece for AmericanaFest.

AmericanaFest runs through September 17. Check out the full list of winners below.

Artist of the Year: John Prine

Group/Duo of the Year: Marty Stuart & His Fabulous Superlatives

Instrumentalist of the Year: Charlie Sexton

Spirit of Americana/Free Speech in Music Award co-presented by the Americana Music Association and the First Amendment Center: Graham Nash 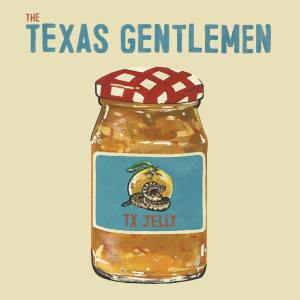 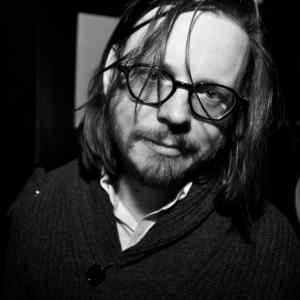