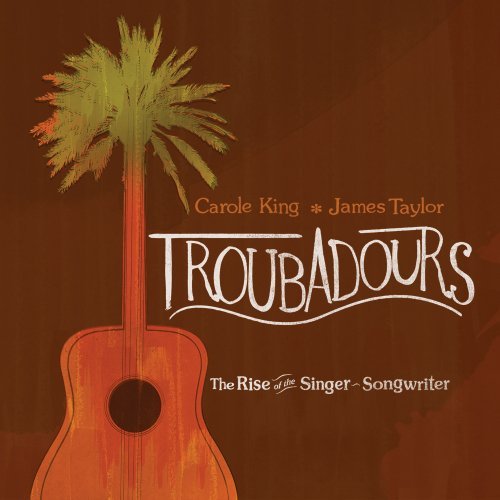 The title of the new documentary Troubadours is a play on the various writers/performers the film celebrates and The Troubadour, Doug Weston’s famous Los Angeles listening room. The eccentric Weston is the ghost in the film’s machine, and his club is cast as a musical Mecca that attracted up-and-coming performers from Jackson Browne to Steve Martin during the 1970s.

The film presents the singer-songwriter style as a form of personal, intimate music that offered an alternative to a collapsing rock culture that found the Beatles breaking up and the Rolling Stones stunned into post-Altamont silence. Appropriately, Troubadours features one-on-one interviews, home movies and found footage, as well intermittent segues to James Taylor and Carole King performing a reunion show at The Troubadour.

The film flashes back to a time when the writers of songs and the performers of songs were separated into two distinct camps. This section is highlighted by fantastic footage of Carole King and Gerry Goffin hashing out a tune in their tiny cubicle in the legendary Brill Building, and King’s story serves as the through-line in a film that is as much about a changing industry as it is about the evolution of individual artists.

A comprehensive profile of a time and a music, Troubadours dissects the 1970s musical community that took up residence in the Los Angeles neighborhood of Laurel Canyon, and shines a spotlight on “The Section” – the cream-of-the-crop session musicians who created the signature sound of period masterpieces like King’s Tapestry and Browne’s The Pretender.

The ten-song CD that accompanies the film includes cuts from King, Taylor and Browne, but also broadens its scope to include Kris Kristofferson’s “Why Me,” Randy Newman’s “Sail Away” and Tom Waits’ “Ol’ 55.” 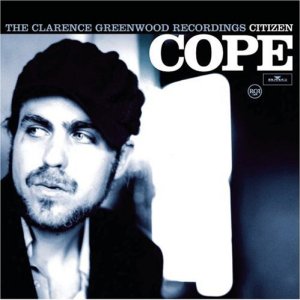 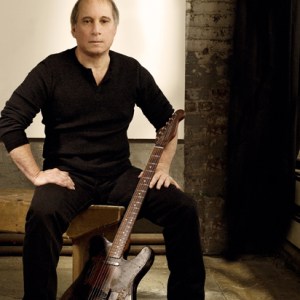