In a busy day in tech – with the iPad 2 event coming at 10 a.m. PT – the music subscription platform Rhapsody has announced free trials of their service for 60 days.

The promotion comes in partnership with MTV, which Rhapsody has aligned itself closely with since being spun off from MTV’s parent Viacom last year. Rhapsody and MTV have really raised the bar with the 60-day trial, which replaces the standard 14-day trial, and is also seen as a preemptive gesture to gain new subscribers before the U.S. launch of Spotify.

The free trial on Rhapsody will require you to enter your credit card information, and you will be charged $9.99 after your 60 days are up, but you can cancel any time.

The $10 a month price point seems to be the golden number for music subs. A marketing research report last summer indicated that consumers in the U.S. would be comfortable paying $10 a month for access to an iTunes cloud. Rdio’s service is $4.99 a month for web only and $9.99 when combined with mobile use. Spotify follows similar pricing, offering their service in the UK and Europe for £9.99 and 9,99 €, respectively, as well as a 4.99 mid-tier version and a free ad-supported model.

Rhapsody is generally thought to lead the pack in the music subscription market, though in many ways it’s like comparing apples to oranges. Rhapsody’s 750,000 subscribers trump eMusic’s 400,000 – though eMusic offers downloads rather than streaming. Spotify currently boasts 10 million subscribers, though paid subscribers are believed to be closer to 750,000, which puts them in similar ranks with Rhapsody. 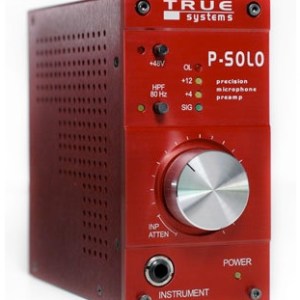 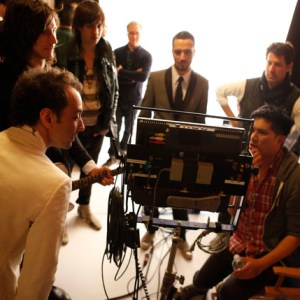