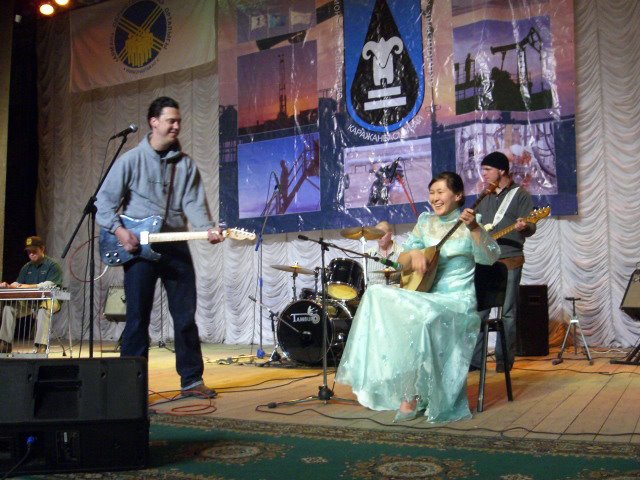 Washington, DC, Office Of The Spokesperson

Using music as a means to engage audiences worldwide, the U.S. Department of State’s Bureau of Educational and Cultural Affairs announced on December 8 that the American Music Abroad program is now accepting applications for the 2012-2013 season. Musicians interested in applying for this international exchange program, which consists of month-long, multi-country tours for approximately 10 ensembles from a variety of American musical genres, may apply at www.americanvoices.org/ama. American Music Abroad ensembles will be selected on the basis of artistic quality and commitment to educational and cultural engagement.

American Music Abroad builds on Secretary of State Hillary Rodham Clinton’s vision of “smart power” diplomacy, which embraces the full range of diplomatic tools – in this case, music – to bring people together and foster greater understanding.

The Department of State, in partnership with the Association of American Voices, will craft an international exchange that will engage selected American ensembles with international audiences, especially underserved youth. Through public concerts, interactive performances with local musicians, lecture demonstrations, workshops, and jam sessions, the American Music Abroad initiative reaches audiences in nearly 40 countries with little or no access to live American musical performances.

For more information, go to www.exchanges.state.gov. 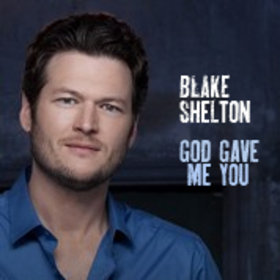 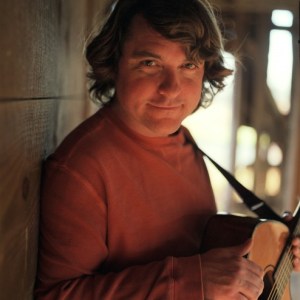