“There’s still nights that I get in my car / and start to drive as I fantasize / of a brand new home, throwing out my phone / but I know I’d unpack all my problems with my clothes,” frontman Kevin Klein sings in the track, a moody, agitated cut from the Boston alt-rock quartet.

“‘T.I.K.’ is a song I wrote attempting to dive into my own mind and poetically understand my (and the general human for that matter) paradoxical behaviors,” Klein tells American Songwriter. It’s about “the mental dissonance often felt when wanting to be alone when with others, yet wanting to be with others when alone; the introvert/extrovert dilemma. When you feel a deep sense of discontentment in certain areas of life yet still hold the gratitude for the things you have in life. When you have companionship in someone who deeply knows and sees you, yet you still feel like you need to start over and find yourself all over again at times.”

He continues: “T.I.K.” is about “the need to self-destruct, the contradictory nature of the psyche—how those opposing emotions and thoughts interact. I wanted those tensions and weight paralleled in the instrumentation; hence this probably being the heaviest and hard-hitting track” among the band’s new material. Klein is joined in the track by guitarist Filipe Inacio, drummer Jonathan Miller, and backing vocalist Chris Babbitt.

The accompanying flick—directed by Benjamin Lieber—is an absurdist complement to the song. An early sequence shows Klein burning bacon and eggs, slicing sponges on a cutting board, setting a pair of shoes aflame, and resting his entire head in a bush. Later he builds a detergent-and-deli-meat sandwich, then there’s a scene that involves a bed, an iron, and three freshly-caught fish (extracted, with great care, from a vintage suitcase full of ice).

“T.I.K.” is an acronym for ‘Thoughts I Keep,’” says Klein, referring to the song’s titular lyric. “But also a play on words, referring to the nature of time and in a sense, counting down to some explosive, or implosive reckoning—one that may hurt or wound others and self in the process.”

This isn’t the first time Klein has explored such heady themes as a songwriter.

“I grew up a Christian,” the Salem musician told an interviewer in 2018, around the release of Valleyheart’s debut LP, Everyone I’ve Ever Loved. “That was a deep part of who I was. Not just the ‘being Christian’ part, but the whole culture that comes with it. In my early 20s, I went through this whole construction and deconstruction of everything I believed. In that season of my life, I wrote Everyone I’ve Ever Loved, and the whole record is really about that confusion of what you’re all about since you’ve done this reconstruction.”

“T.I.K.”—out Jan. 15—is the band’s first true single since that album, following 2019’s “Without a Doubt” with Hugs. Watch the music video below. 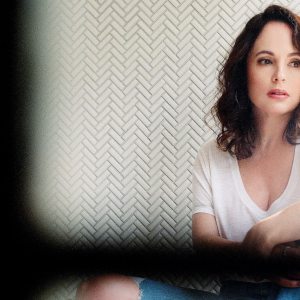 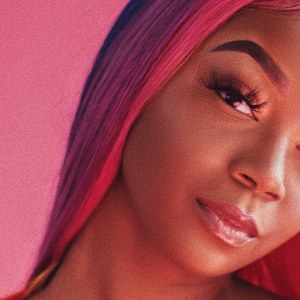