Legendary musician, arranger, songwriter, and record producer Van Dyke Parks joins Songcraft: Spotlight on Songwriters. With podcast hosts Scott B. Bomar and Paul Duncan, Parks discusses everything from the unreleased Beach Boys album Smile, the way art influences society and vice versa, his take on what important music should be, and much more.

Getting his start in the ’60s with Disney arranging for The Jungle Book, Parks has enjoyed a storied career doing a little bit of everything. Working throughout his career with the Beach Boys and Brian Wilson, Ringo Starr, Harry Nilson all the way to Skrillex and creating his own solo work, his expertise shows in every facet of their conversation.

In terms of his solo music, namely the critically acclaimed album Song Cycle, Parks admits that he didn’t expect any praise or notoriety for what he put out.

“I had no idea that anyone was going to listen to this record. Or if they did, it would get at least a faint praise of a struggling New York demi-classicist. I would get praised for my effort, but it wouldn’t be treated with any importance or notoriety or so, but boy did it make a lot of people mad because I didn’t conform. The last thing I wanted to do was sound like I was living in the present tense,” he explains.

“Now folks, it was a troublesome time. Imagine for example, a psychological comparability to the bruise that has been inflicted on humanity universally by the virus. It was troubling, and that plays into the detergents about what motivates artists to even say, ‘I think that I shall never see a poem lovely as a tree.’ I mean, it’s the thing that motivates, it’s these agitations of the present tense. It takes you everywhere. And my joy has been to serve others with equal passion,” Parks says.

In this way, his humility and undeniable creativity are demonstrated time and time again throughout his career. Viewing everything through the lens of art, Parks is able to create without the “unanimity for credit” and in the end, views important music as the kind that can truly empower.

“It must move someone, to me, as we’re talking about music that matters. Music that matters must be mutually empowering. I hate to be so tedious, but melody is where it is. I keep several stations on hip-hop-ery. I’m into it. I listen to it, try it on. I listen to stuff to learn outside of my anglicised privilege.

“I’m checking my privilege, if I ever had one out of the gate, and I think I did that sufficiently in the ’60s, ready to pay any price to serve this way because that’s what matters to me. That’s what informs me is this music that somehow confirms or agitates or has made a difference by its clever or superior design, something I wish that I had the power of imitation to put in my game plan, knowing full well that music that matters also usually has the quality, the invention, and feels like it’s doing something that hasn’t been observed,” Parks concludes.

For more on Parks’ career, his take on artistry, and how the industry has changed, check out the rest of their fascinating conversation on Songcraft. 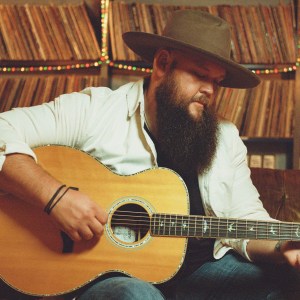 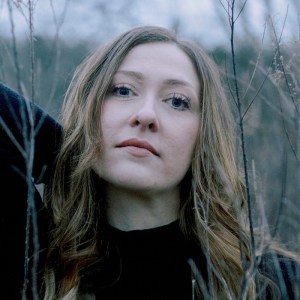